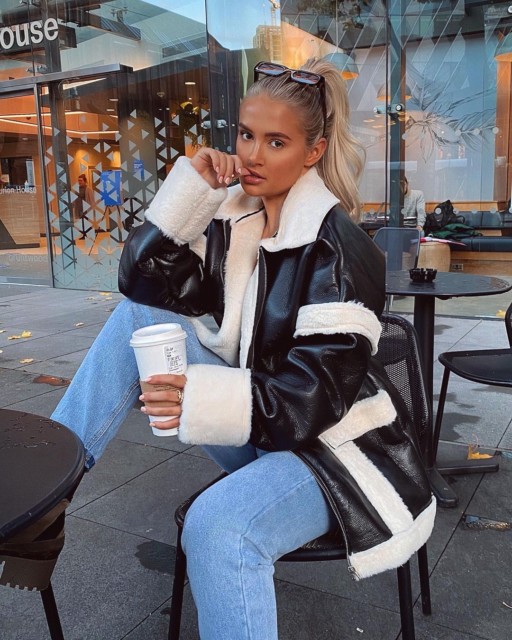 MOLLY-MAE Hague revealed she “hates Christmas” because it’s when her parents got divorced.

The Love Island star, 21, opened up about her dislike of the festive season during a Q&A with her fans.

A fan asked Molly: “How come you don’t like Christmas?”

While laying in bed alongside boyfriend Tommy Fury, Molly replied: “I’m honestly not sure but sadly I do think it kind of stems from my parents being divorced.

“It’s a little different when your family isn’t all together. I know this is the case for so many people. Christmas always brings up such mixed memories for me.”

However, this didn’t stop the reality couple from celebrating Christmas with their own decorations. The cute decorations in her home Earlier on in the night, she showed off her Christmas tree, tinsel, and baubles.

She also showed off two jars of festive sweets in glass Christmas trees.

She wrote over the clip: “I’m not obsessed with Christmas I’m not going to lie but I can appreciate cute decorations.”

Molly’s parents, Steve Hague and Debbie Gordon, split when she was younger. Debbie got engaged while Molly was in the villa. Molly with her mum and sister Molly with her dad She’s in a relationship with Tommy Fury

The Love Island star was reunited with her boyfriend Tommy after being banned from attending his first fight of 2020.

Tommy stretched his unbeaten record to 4-0 earlier this month after knocking out Genadij Krajevskij in the second round of their fight.

You can now use the toilet when visiting your friends and family in England...

Love Island’s Lucie Donlan looks incredible as she strips down to white bikini for...