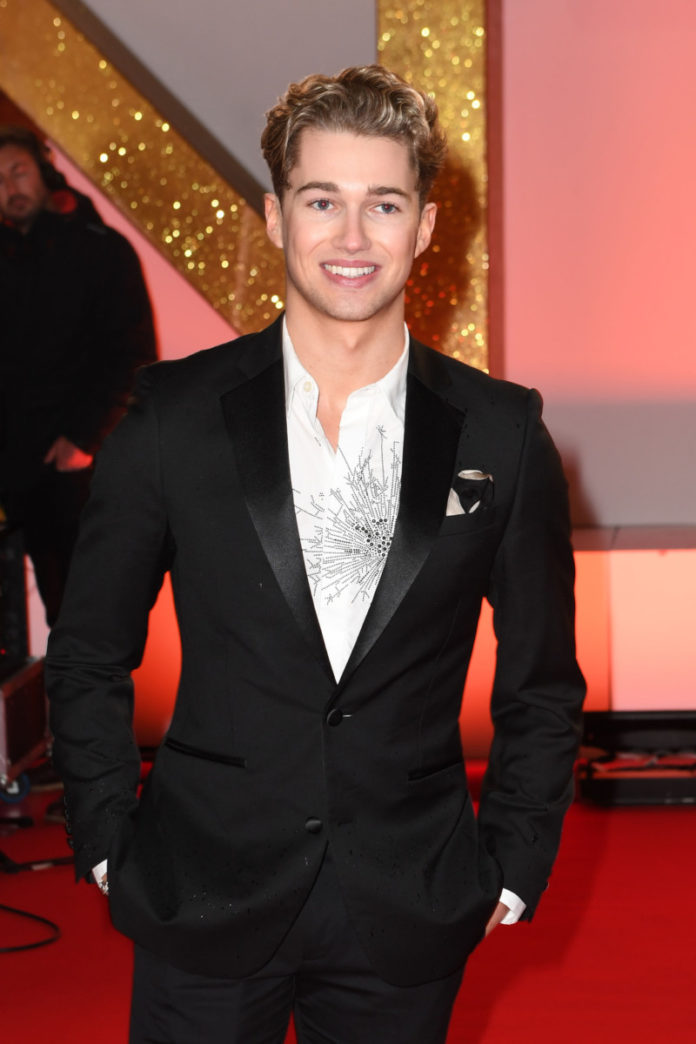 STRICTLY Come Dancing professional AJ Pritchard has announced he is leaving the BBC1 show after four years on the series.

The Stoke-on-Trent-born star, 25, quit the prime-time juggernaut to focus on personal projects with his brother Curtis, 24, who starred on ITV2’S Love Island last summer.

In his first year on Strictly in 2016 AJ reached the semi-finals with Olympic artistic gymnast Claudia Fragapane, 22, and came fifth in competition the following year with ex-Saturdays singer Mollie King, 32, and again the next year with British Paralympic athlete Lauren Steadman, 27.

Last year he was partnered with Youtube vlogger Saffron Barker, 25, and came sixth.

The brothers were battered by eight thugs in a Cheshire nightclub in December 2018.

Curtis managed to save AJ from suffering a serious injury that could have threatened his dancing career — but ended up needing an operation to save his left knee.

He also suffered a broken nose and blurred vision.

Curtis has since found on BBC1 talent show The Greatest Dancer as the receptionist interviewing contestants before they perform.

How much are Coachella 2022 festival tickets?