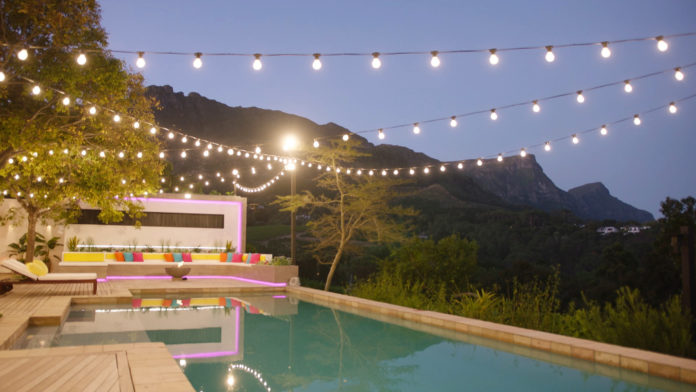 LOVE Island has proved a perfect platform for launching the career of aspiring reality stars.

But do the islanders earn anything whilst they are in the villa? And how much is the prize money?

What do the winning couple get and what’s the prize?

Love Island 2020 is coming to the end with four remaining couples battling it out in the final to be crowned this years winner.

The winning couple is awarded 50,000 which they can either steal for themselves or share with their partner.

On top of this cash prize, winners can go on to have lucrative careers.

Since 2015 the couple have always split the money between them.

The winning couple from Love Island 2019 Amber Gill and Greg O’ Shea have both continued on their rise to stardom.

Speaking to The Sun, she admitted: “I always told my family I’d be a millionaire and now I am.”

Greg appeared on RTE One’s Late Late Show and is currently training for the 2020 Summer Olympics.

Other previous winners have gone on to host various TV shows, appear on Dancing On Ice, star in the West End and go on to release a chart topping single.

How much do the Love Island cast earn?

The stars of Love Island 2019 were paid 250 a week for appearing on the show.

There have been no firm details on what the amount is for this year’s Love Island cast, however. Although it is believed to have remained the same as last year.

The stars don’t get paid to star on the show- the amount they receive is paid by ITV to supplement their living costs back home.

The winners hope to win the 50,000 prize and contestants can hope to rake in more from building their profile after the show.

Love Island series 6 kicked off on Sunday, January 12 on ITV2 at 9pm.

She is expected to enter the Cape Town villa and announce the final winners of Love Island 2020 at 9pm on Sunday, February 23, 2020.

Chancellor’s extra measures to help Brits during second lockdown – from furlough extension to...

Ant and Dec in hysterics at Britain’s Got Talent couple who slam clay on...

Hidden costs of buying a home are leaving people thousands of pounds out of...