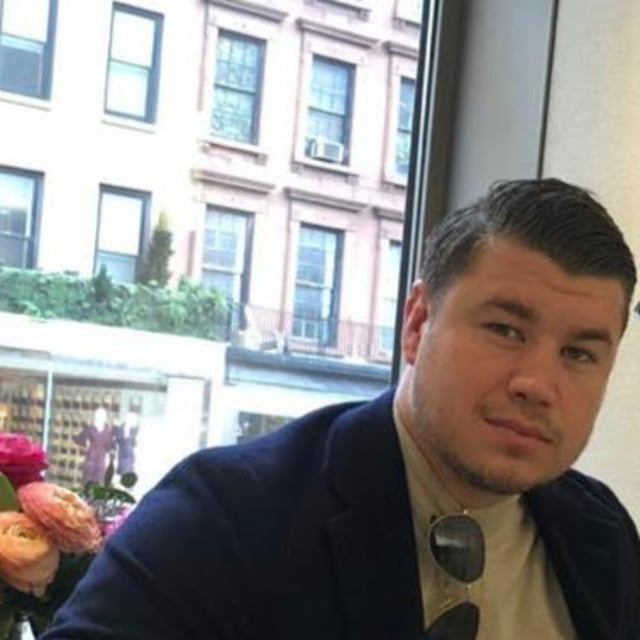 MEGAN Barton Hanson has been spotted canoodling with a multi-millionaire.

Here’s what we know about Essex boy Harry Fenner.

Henry Fenner is a property developer from Essex

Who is Harry Fenner?

The Essex boy was once a star of UK judo, tipped to appear at the 2012 Olympics.

Harry got married in July 2019 to a woman called Charlotte.

They tied the knot at a glitzy ceremony in Surrey. Harry has been spotted with Megan Barton Hanson

The pair also shared an ice cream and canoodled in his Lamborghini in Southend.

A source told HOAR: “Megan really likes Harry and has been getting to know him and spending more time with him.

“She asked him whether he was single and he said he was. She had no idea he was so newly married. She would never go behind another woman’s back, so this will be upsetting for both her and Harry’s wife Charlotte.”

What car accident was Harry Fenner in?

Harry avoided jail in 2008 after he was involved in a fatal crash which killed his girlfriend Jade McKinnon, 17.

Harry, then 19, was speeding at up to 70mph on a 40mph road at 2.30am when he lost control of his Ford Fiesta and crashed in Woking, Surrey, a court heard.

Her family were furious when Harry got a year ban and a £1,000 fine, yelling “murderer” at Guildford crown court. Did you miss our previous article…
https://www.hellofaread.com/love-island/maura-higgins-flaunts-her-tanned-legs-as-she-pouts-like-a-model-on-picnic-date-with-friends/

Love Island’s Siannise Fudge strips off for lockdown night in with Luke T in...