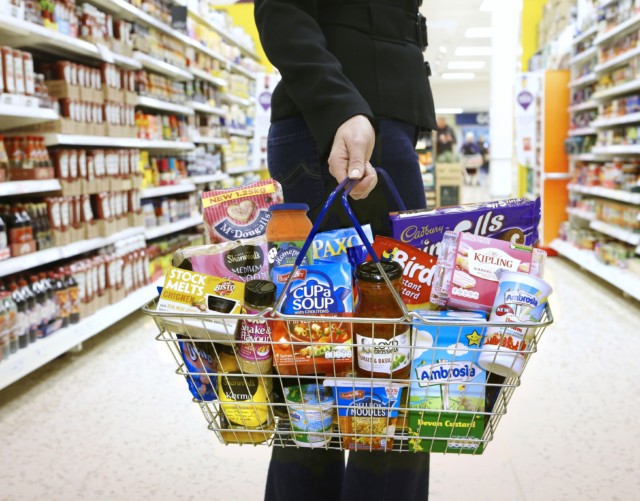 BORIS Johnson has urged shoppers not to touch items in supermarkets unless they’re buying them to help stop the spread of coronavirus.

The Prime Minister made the warning in a press conference tonight as he said the disease can be spread through handled goods.

It is the first time Mr Johnson has warned against handling goods in stores.

Shoppers are already asked to stand at least one metre apart to help stop the spread of coronavirus, while stores are also limiting the number of people allowed inside at one time.

Speaking this evening, Mr Johnson said: “This disease can be passed on not just by standing too near to someone in a supermarket queue, but also by handling something touched by an infected person.

“And remember one in three have no symptoms. Washing your hands now is as important as it has ever been.”

Asda has previously introduced “no touch” rules where customers are asked not to pick up items they’re not buying.

In a message on its website, Asda tells shoppers to “TOUCH LESS” and to “pick up only what you intend to buy”.

Aldi, meanwhile, asked customers to only touch trolleys that they intend to use in an update last year.

We’ve asked rival supermarkets – including Tesco, Sainsbury’s, Lidl, Morrisons, Waitrose and M&S – if they have any rules against touching products in place and we’ll be updating this story.

Are toy shops like Smyths, Argos and The Entertainer essential and are they open during lockdown? Here’s what you need to know.

Keen to do some DIY? We explain whether shops such as B&Q and Homebase are open in lockdown.

Nectar Black Friday Sale 2022: What to expect this November

Households will be hit by a £1,450 tax bill rise despite cuts