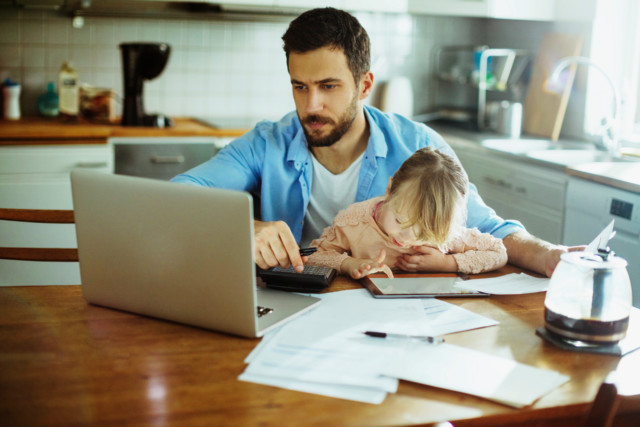 A DAD of two had £3,271 automatically whisked out of his bank account in interest after taking out a £200 payday-style loan.

Struggling Dave Williams, 37, became stuck in a cycle of debt and borrowing after lender SafetyNet took the payments from his account as soon as his wages went in.

His short-term borrowing was at a representative APR interest rate of 68.7 per cent, which works out at 292 per cent if measured over a year.

More than five million of us — one in ten adults — have high-interest short-term loans, which amounts to borrowing of more than £1billion a year.

But it means some borrowers have almost their whole month’s salary swiped from their account within hours of being paid.

This can force them to borrow again straight away as they have no other way to pay home bills and living costs.

Unlike a credit card, there is no option to set a minimum repayment amount.

CCTV installer Mr Williams, from Manchester, said: “My salary went into my bank account overnight, but by the time I woke up, SafetyNet had taken a big chunk.

“I had no choice but to borrow from them again to pay bills and survive. It was a nightmare cycle of debt.”

‘Regulators are asleep at the wheel’

Payday loans and similar high-interest deals are booming again amid Covid’s impact on jobs and salaries.

The loans exploded in popularity after the credit crunch in 2008, but following a crackdown which saw big name Wonga go bust, they are flourishing again in these uncertain pandemic times.

Insiders say financial regulators have taken their eye off the ball.

The good news is there are ways to avoid payday lending, such as nought-per-cent credit cards for poor credit scores, and ways to climb out of the debt trap, including reducing payments.

SafetyNet describes itself as a rolling overdraft service.

It lends up to £1,000, charges interest at 0.8 per cent a day and stops charging after 40 days. But as it takes customers’ repayments from their bank accounts, usually on pay day, some borrowers are left unable to pay bills and need to take a new loan immediately, with up to 40 days’ interest again.

Mr Williams, who kept his debt secret from his wife, daughter, nine, and son, 15, said: “I got approved by SafetyNet for a £200 loan in 2015 although my credit was shocking.

“I was wary giving my bank details. Then pay day would come and they took a payment. I had no money to live on so had to borrow again. It turned into a near-continuous payday loan.

“It was so stressful and a burden I kept on my shoulders as I didn’t want to worry my family.

“SafetyNet is taking advantage of people in vulnerable positions.

“With Covid and now Christmas coming up, people struggling should look for other credit options and not short-term loans.”

SafetyNet said it checks new customers’ credit rating before lending and points to its 4.6 out of 5 rating from reviews on online consumer site Trustpilot.

But 69 per cent of complaints about the business’s parent company, Indigo Michael, are upheld by the Financial Ombudsman Service.

The finance chiefs can order lenders to repay customers’ interest if they were mis-sold loans because they could not afford to repay.

Mr Williams has had his £3,271 of interest repaid by SafetyNet.

Another customer, Monika Prostredna, wrote in a Trustpilot review of SafetyNet: “They take the full amount plus interest. You can borrow the money back immediately, but that’s a never-ending circle of debt.”

“New banking software can raid customers’ bank accounts, forcing some to borrow again immediately to pay bills. Financial regulators are asleep at the wheel and need to look at impacts on customers.”

SafetyNet, which says taking automatic payments reduces customers’ interest payments, said: “We concede Mr Williams should not have been lent to and we apologise.

“Such cases are a rarity.

“Checks that were not in place five years ago mean this is very unlikely to be repeated.

“SafetyNet is dedicated to setting the standard in affordability.”

FIRST-time buyers will be able to take out ten per cent deposit mortgage deals once more with the Lloyds group. 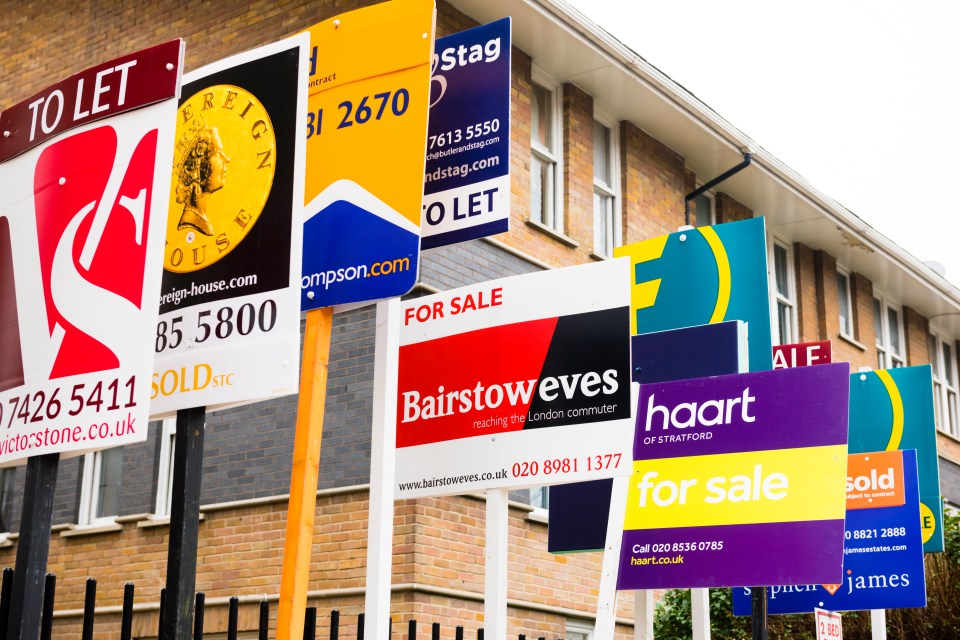 New-build properties are excluded and buyers will have to clear certain hurdles to get approval. The deals cannot be used alongside other “lend a hand” schemes such as Help To Buy.

The products go on sale from Tuesday, available from the group’s Lloyds Bank and Halifax brands. The maximum loan will be £500,000.

LAURA Watts wants to start investing and says: “I’ve got about £15,000 in my current account earning almost no interest, but I don’t know where to start when it comes to investing.”

The 36-year-old lives in Camden, North London, with her partner and one-year-old son. She worked for a tech public relations firm on a £50,000 salary before being made redundant in July. “I’m freelancing now, and aiming to earn around the same,” she says. She pays her partner £600 per month. “He owns the flat so I effectively pay him rent,” she says.

“I’m trying to get to grips with things like ISAs, I’m quite risk-averse though. I know you’re meant to spread your money around but I’m worried about where to put it.”

Eventually these savings may be used to do up a house or even build in ten years or so. “We would also like to work hard now to retire earlier than the national average, but I don’t know how realistic that is. So investing seems a good idea,” she says.

She tries to pay in £200 per month to a personal pension with Aviva. She also has a company scheme but doesn’t know the value.

SAVING may feel a bit unrewarding at the moment, but it’s essential to have cash in an easy access savings account to cover the tougher months, as well as an emergency fund of three to six months’ worth of expenses if you are hit by the unexpected.

In terms of investing, ten years is a long enough time horizon. Investments have more potential for growth than savings. But they also come with risk. They could fall in value for a ­period. If you are comfortable with that, you could put your money into a stocks and shares ISA.

It makes sense to start by investing in funds, and some wealth managers have simple ready-made portfolios that are a good starting point.

A relatively low level of monthly pension contributions is also a good idea – with the flexibility to stop them for a month if you need to.

It’s worth checking where you stand with your personal and workplace pensions. That way, you will have a clearer idea of when you can retire.

As you want to retire sooner, you may choose to live on a lower income in retirement or to put more into your pension.

Love Island star Rebecca Gormley strips off to her undies — before getting...

Meghan Markle and Prince Harry’s Time Magazine cover is a ‘stab in the heart’...