Colin Weir and his wife Christine bagged a whopping £161 million jackpot in a 2011 EuroMillions draw and Colin certainly made the most of the money before his death in 2019.

Colin, from Ayrshire, Scotland, snapped up luxury cars, pumped money into his favourite football club and even had stakes in Greggs and Irn Bru by the end of his life.

The investments were part of a £12 million share portfolio which included nearly £20,000 in both French multinational Moët Hennessy Louis Vuitton and supermarket giant Tesco.

He also shared out his vast fortune with his and Christine’s two children, Carly and Jamie, and gave heavily to charity.

At the time of his death from sepsis aged 71, he owned around £212,000 worth of furniture jewellery and artwork.

A keen racing fan, he owned three thoroughbreds, including two geldings and an Irish mare.

He also had assets of around £3.5 million in tax haven the Isle of Man, a stake of around £400,000 in tax-advantage Enterprise Investment Schemes (EIS) and the maximum £50,000 invested in National Savings and Investments Premium Bonds.

His generosity even stretched from beyond the grave as, when he knew he would die, he organised a luxury £1m farewell party for his friends and family to remember him.

He owned a £1.1 million bachelor pad after he and Christine divorced last year, while she kept the £3.5 million mansion they had bought together.

Mourners lined the streets of Glasgow for his footie funeral, which saw him visit his beloved Partick Thistle’s home ground one last time.

The club renamed a section of the stadium the Colin Weir stand in his honour.

It comes after record-breaking lotto winners Jess and Joe Thwaite, who scooped £184 million, revealed how they would spend their vast sum.

Another lucky couple, meanwhile, celebrated their jackpot win in a unique way.

Bruce Carter and Emiliana Kaftan, from Quesnel in Canada, decided the first purchases with their £1.6 million winnings would be a KFC bucket and a fishing trip.

However, not everyone’s lotto story has a happy ending.

One son even smashed up his dad’s car with a hammer after his old man refused to share his new fortune. 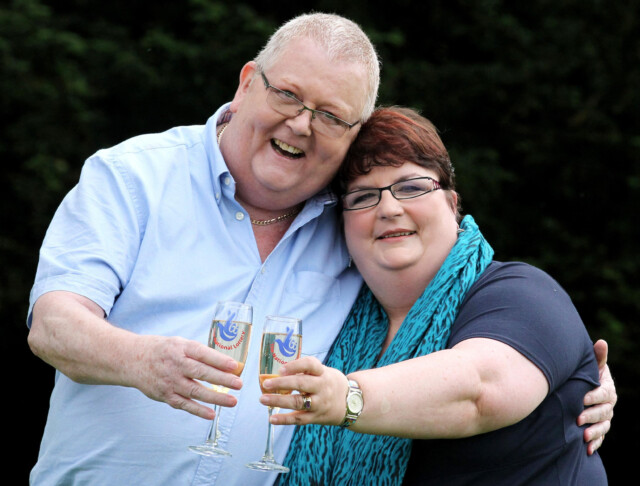 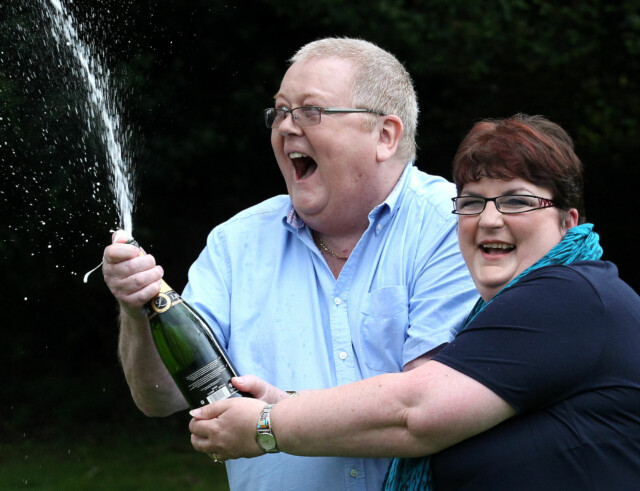 The lucky winner gave heavily to charity and was much-loved by the local community
Did you miss our previous article…
https://hellofaread.com/money/when-will-i-retire-find-out-your-state-pension-age/

How is Boris Johnson polling in the general election?