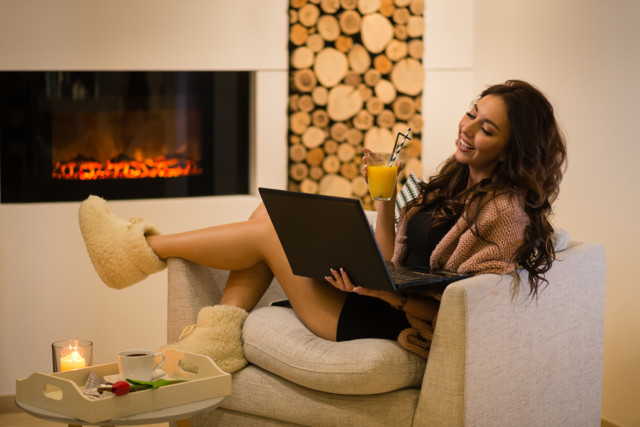 FAMILIES who are already battling hikes to energy bills could be paying up to £100 more — simply because they live on the wrong side of the street.

Today we lay bare the full extent of the postcode lottery where customers fork out wildly different amounts even though the gas, electricity and service are the same.

Families could be paying up to £100 more in energy bills simply because they live on the wrong side of the street
We compare energy costs in the 14 regions using nPower’s standard tariff, for a family with high energy use

Take, for example, a family with high energy usage, signed up to nPower.

Today the Liberal Demo-crats call for an end to this scandal, where costs vary depending on which of the nation’s 14 “energy areas” a household is in. The cost is based on which regional company operates the towers and cables that deliver power to our homes.

They hold a monopoly and dictate prices to energy companies such as SSE or British Gas, who then pass on costs to households.

This means a neighbouring street can pay £100 more despite being on exactly the same tariff. Other pricey areas are the South West, and northern Scotland.

Experts say it is confusing for customers to pay different sums for the same energy, and unfair on those who shell out more. They argue this disparity in prices should be ended by reducing every household’s bills to levels in the least expensive region. Lib Dem MP Wera Hobhouse, the party’s former energy spokesperson, said: “It is a disgrace that struggling families are hit by this grossly unfair postcode lottery.

“We have all been staying home in the pandemic which has funneled more money to (energy suppliers’) pockets. They have profited off this and now is the time to say that enough is enough. The Conservatives must act on this without delay.

“I am calling for the costs to regions paying extortionate bills to be immediately reduced. It would cost (energy) firms just one tenth of their profit but be a boost for households who are struggling financially from the pandemic.

“There should be a level playing field for energy costs. Any firm charging more for a region must drop those prices. “We Liberal Democrats have a long-standing commitment to community energy, which would decentralise the system and restrict the hold that big energy companies have.

“But the Government is resisting the change in the law that would enable small local providers to enter the market.”

Here, we compare energy costs in the 14 regions using nPower’s standard tariff, for a family with high energy use.

First look inside Primark with fewer tills, no testers and new contactless returns

Prince Harry slams Royal ‘hierarchy’ and is ‘terrified’ history will repeat itself after mum...

Emmerdale spoilers: David Metcalfe returns to the village after months away

Boris Johnsons plans to raise the minimum wage to 10.50 an hour backed by...