THERE’S nothing like a McDonald’s breakfast – so I was excited to try the new Mighty McMuffin.

It’s part of the new festive menu which hit all of McDonald’s 1,450 restaurants yesterday.

I tried the returning favourites to the Festive Menu

On the festive menu is the Big Tasty, the Big Tasty with bacon, Cheese Melt Dippers, the Celebrations McFlurry, the Festive Pie and the McCrispy.

The Big Tastys regularly return to the main menu, and the McCrispy is a permanent fixture as of last month.

The majority of the items – except the McCrispy – are only around for six weeks.

If you’re looking to try-out the festive menu but aren’t sure which items you fancy, I’ve put all of them to the test.

I rated them out of a total of five for taste and appearance.

Let’s start with breakfast – the most important meal of the day.

Now, when the news broke earlier this week that the Mighty McMuffin was hitting breakfast menus, I was intrigued.

It looked very impressive in the pics – two slices of bacon, the perfect egg, a tasty sausage patty and a slice of American cheese.

I have to say I was a bit disappointed when it showed up and didn’t look as grand as the photos.

But, it tasted good, and I think it will be popular.

It costs £3.09 – but you can make your own version for £2.89 by swapping out a sausage patty in the Double Sausage McMuffin for a slice of bacon – but it’s one less slice than the Mighty. 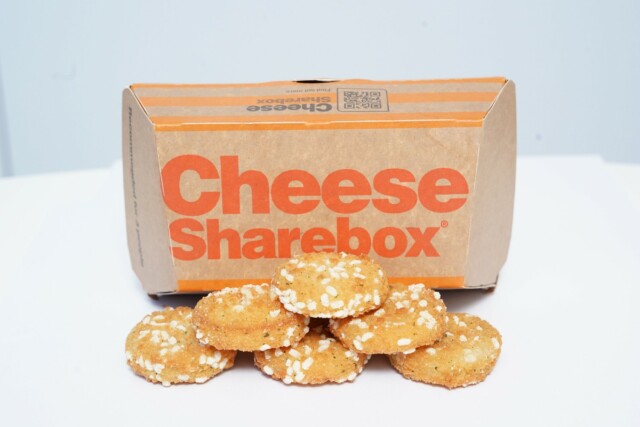 Next up are the Cheese Melt Dippers.

The bites have been returning every year at this time for a while now and have always been a personal favourite.

Each circular dipper has a nice crunchy outside and a warm gooey cheese filling. 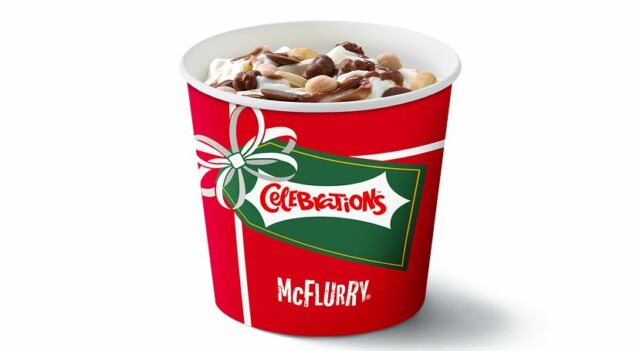 The Celebrations McFlurry has made a comeback this festive season

The Celebrations McFlurry (£1.79) is unmatched in my opinion, it is my favourite of all the flavours Maccies has come out with over the years.

So each mouthful has something different, some chewy bits and some crunchy.

The ice cream is topped with a milk chocolate sauce swirled on top and fans of McFlurrys will know that the ones with sauce are elite.

My only complaint is that there’s never enough sauce. 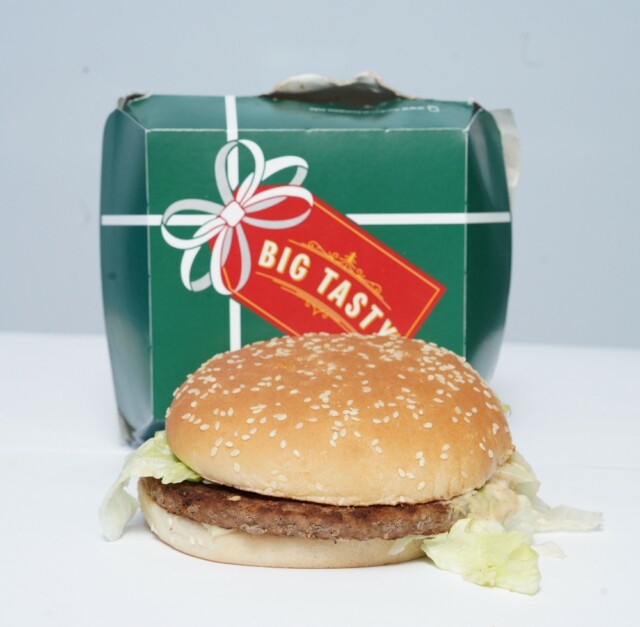 The Big Tasty burger returns regularly to the McDonald’s menu

I have never been much of a fan of Big Tastys, something about the sauce just doesn’t appeal.

But, saying that they are one of the chain’s most popular burgers and there is clearly a reason it returns multiple times a year. 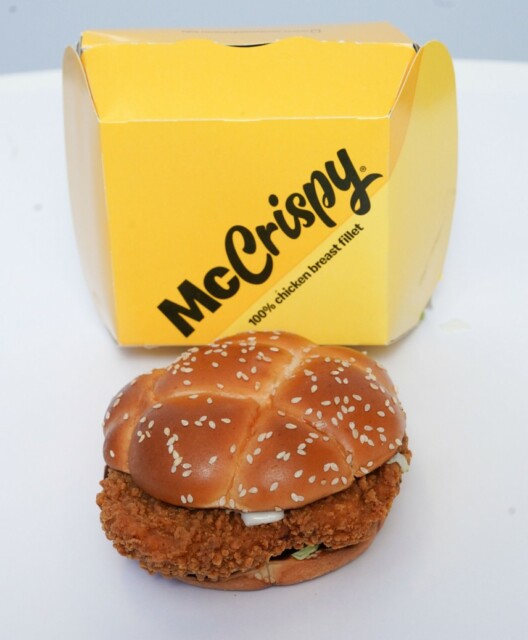 When the McCrispy hit restaurants earlier this year it caused some controversy as it replaced all of the Chicken Legends on the menu.

It’s the fast food company’s first new permanent chicken burger menu item in 15 years, so I was eager to give it a go.

Now, I know the clue is in the name but it is really crispy.

The large crunchy chicken fillet comes in a sourdough style bun, with lettuce and lathers mayonnaise.

I enjoyed the bun as I feel like its a bit different to the majority of the burgers on the menu. 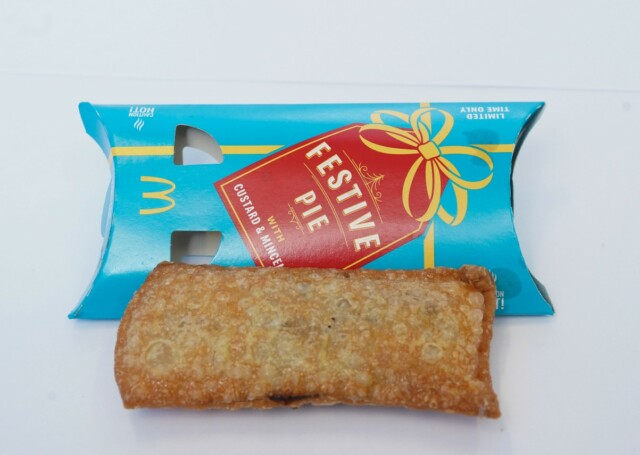 The Festive Pie has also made a comeback

Fans of a mince pie will love this returning favourite, but the classic Apple Pie does win out in my opinion

Its filled with custard and mincemeat and encased in a crispy coating.

I’m not a huge mince pie lover but I did enjoy the mixture of the custard with the flavour of the mincemeat.

It would definitely make a warming treat for people looking for a heated snack on the go.

Did you miss our previous article…
https://hellofaread.com/money/i-used-a-penny-a-day-hack-to-save-more-than-650-its-rescued-christmas-and-you-can-do-it-too/

Shaughna Phillips blocked the word ‘legs’ from her social media before Love Island over...

Love Island’s Siannise and Luke T set pulses racing as they work out with...