A HARD-up grandad was hit with a £27,000 bill when his garden wall blew down in a freak gale and his insurance company blamed “wear and tear”.

Steve Pearce’s home took a battering during a stormy night and he woke up to find the 100-year-old stone wall in bits in his neighbour’s garden.

Steve’s wall before it blew down in a gale

A surveyor from his insurance company came out to inspect the damage and told Steve: “Sorry, it’s wear and tear – we’re not paying up.”

Father-of-four Steve, 74, carefully maintained the 30ft long wall after moving into his three-bedroomed house 50 years ago.

He said: “The surveyor was only here for 15 minutes, he had a look and said it had fallen down due to wear and tear.

“I don’t understand how you get wear and tear on a garden wall.

“It’s just standing there, it’s not something you use that has moving parts, there’s nothing damaging it every day. It’s just a wall.”

Retired TV engineer Steve has maintained it every year with fresh cement and put new coping stones on the top.

The widower, who struggles on a state pension, said: “If you want to see wear and tear there’s big potholes in my street caused by cars going up and down.

“But nothing goes up and down my wall to cause damage. The insurance company is being ridiculous, they just don’t want to pay out.”

The wall blew down on October 27 and Steve points out that the Irish ferry was unable to leave Pembroke Dock port that night because it was too windy.

He checked with the Met Office and found the wind speed was 44mph but his building and contents policy only covers speeds of 55mph and over.

Steve, who survives on his state pension, said: “It was gusting much stronger that night but they won’t pay up for weather damage or for wear and tear.

A spokeswoman for Trinity Claims said: “We understand how distressing having an event of this nature must have been for Mr Pearce.

“From our Surveyors observations it is clear that the wall was in poor condition and had been deteriorating over time, until its eventual collapse.

“The wall, like all external structures, has been subject to repeated exposure to the elements over many years.

“This combined with its poor condition and its function to retain a large amount of soil from the neighbouring garden, is the cause of its eventual failure.

“Like all insurance policies, Mr Pearce’s policy does not provide cover for gradual or maintenance related damage.”

Mr Pearce is considering taking his case to the Financial Ombudsman Service for a second opinion. 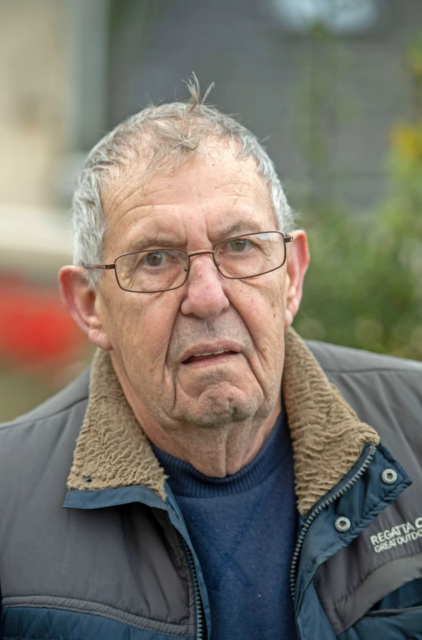 Steve, 74, says he cannot afford to fix his garden wall 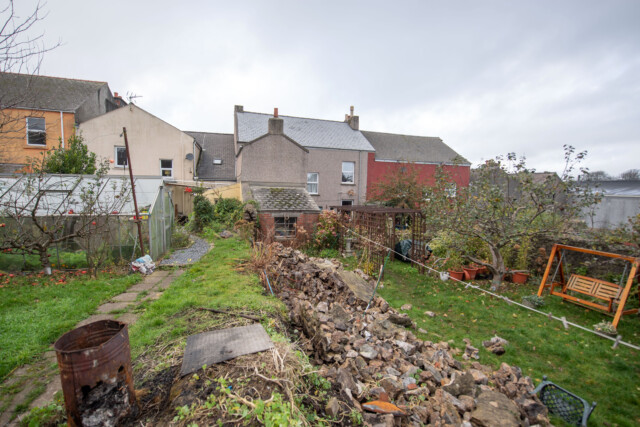 Steve’s wall has been reduced to rubble 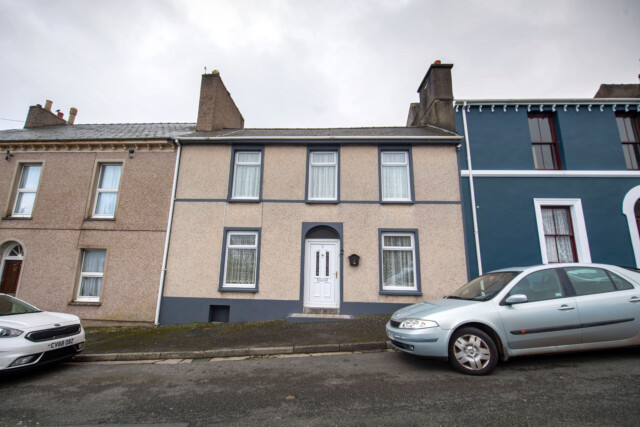 Love Island’s Lucinda Strafford thought Harry Maguire was chatting her up — but it...