A DAD who won a dream £3million mansion in a prize draw spent only £25 on the lucky ticket.

Uttam Parmar, 58, had only ever won a coffee table and a TV in competitions before.

But his family’s life changed forever when they bagged a monster four-bedroom home in Cornwall complete with a hot tub and epic panoramic country views.

Uttam, from Leicestershire, who won the home in July’s Omaze Million Pound House Draw, said: “We were so excited that we might have won the grand prize, we called our son Aaron to see if the winning entry code matched ours.

“When he triple checked the numbers matched, we must’ve burst his eardrums screaming down the phone!”

But Uttam admits he still did not believe he had won until officials from Omaze turned up on his doorstep.

The dad-of-one – who has entered every previous draw without success – now says “patience really is a virtue”.

His family – who have become instant millionaires thanks to the value of the home – have also been given an eye watering £50,000 in cash to settle in.

The luxurious property is just a mile away from the picturesque village of Rock, on the North Cornwall coast.

Outside, a posh decking and dining area means the family will be able to enjoy precious moments gazing over the epic Cornish coastline.

It is topped off with a round wooden hot tub which looks out over an estuary.

The win is even more special as the family have enjoyed holidaying in Cornwall for years.

It is somewhat of an upgrade from the family’s current four-bedroom house close to Ashby-de-la-Zouch, where they have lived since 2017.

The win is life changing for Uttam, who has been working as an operations manager at Alps Alpine for 18 years.

His wife of 32 years, Raki, 53, has worked as a member of staff for a regional police authority for 23 years.

Meanwhile, the couple’s son Aaron, 26, lives in London, where he works as a senior manager at an insurance firm.

Uttam has now been left with “the best dilemma we’ve ever had” as he is free to either live in the house, rent it out or sell it.

If he does decide to rent it out he could rake in a whopping £15,000 a month letting the mansion out during peak holiday season.

But it is not just about the cash, the dad insists.

“We have a large extended family – so no doubt they’ll all be asking to have their next birthday parties here!”, he explained. 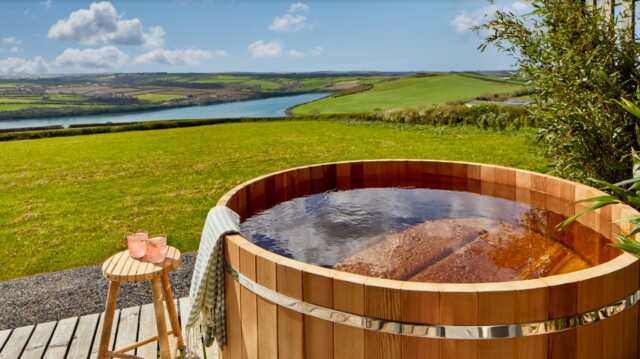 An epic hot tub looks over the stunning Cornish countryside 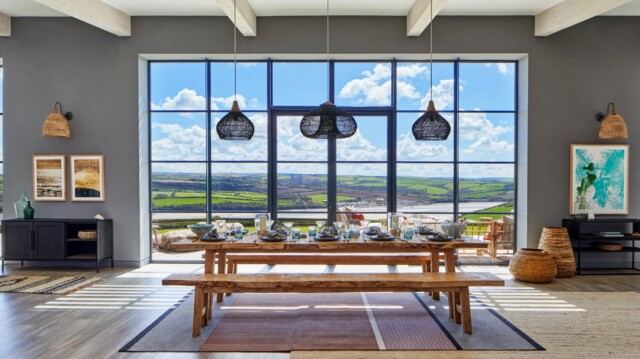 Massive windows allow light to flood into the property 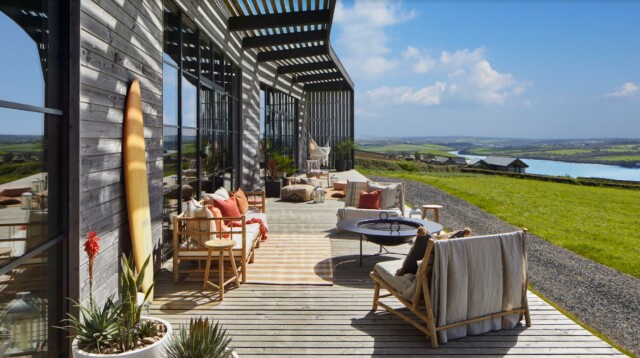 The luxurious property is just a mile away from the picturesque village of Rock, on the North Cornwall coast 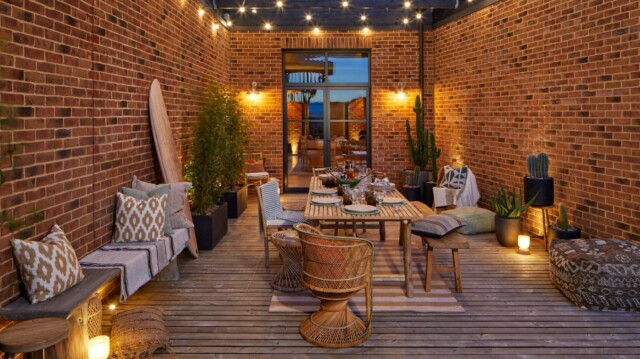 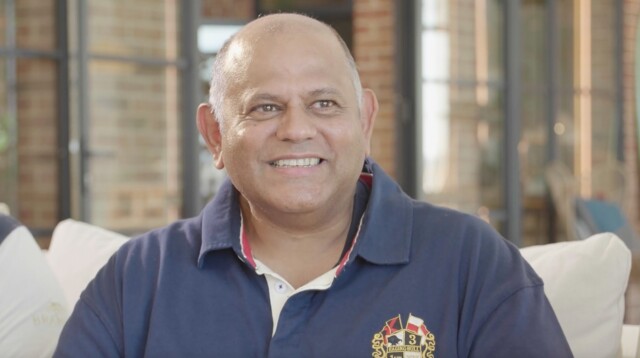 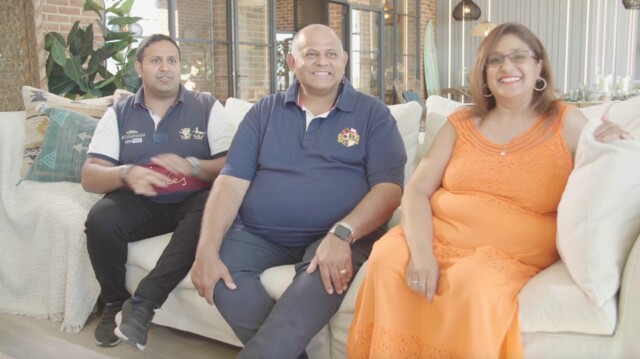 Son Aaron (L) and wife Raki sit inside the stunning property they have just bagged
Did you miss our previous article…
https://hellofaread.com/money/energy-bills-to-hit-5300-as-price-cap-forecast-rockets-again/

Like Lady Louise Windsor, I grafted in a summer job as a teen –...

Drivers paying extra 5 to fill up as fuel firms refuse to pass on...