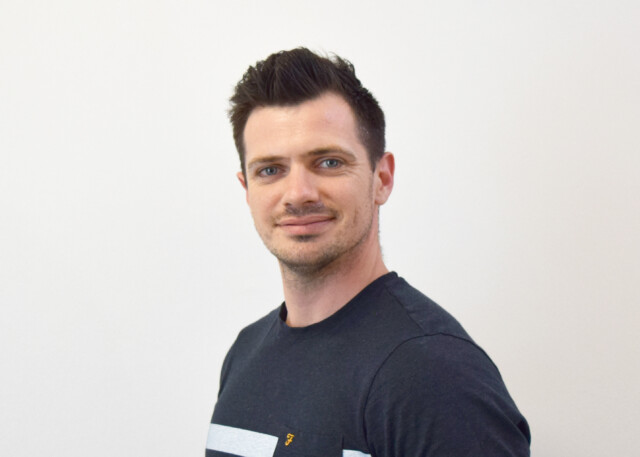 MILLIONS on old-style benefits are being moved across to Universal Credit – but you might have some questions about the process.

The move is called “Managed Migration” and involves households on “legacy benefits” such as Income Support being shifted across.

Over two million people are still on these old-style benefits, but the government plans to move the majority of them onto Universal Credit by the end of 2024.

However, the government is moving back the managed migration of people from employment and support allowance to 2028.

The process began in May this year following a successful pilot in Harrogate, Yorkshire, in July 2019.

People impacted by the shift are being sent letters by the Department for Work and Pensions guiding them on steps they need to take.

Six locations have already received their letters, with more expected in the coming months.

The full list of legacy benefits being moved across to Universal Credit includes:

But if you’re in the cohort that is nervously waiting to be migrated across you might have some questions.

HOAR spoke to James Taylor, director of strategy at the charity Scope, who shared his top nuggets of info on the change.

You get top-up money

If you’ve been asked to move across to Universal Credit by the DWP, you’ll be entitled to what’s called transitional protection.

This is an extra “transitional” amount of money which tops up your Universal Credit award so you’re not substantially worse off when you move across.

However, you won’t get transitional protection if you’ve been migrated onto Universal Credit just because your circumstances changed.

That’s unless you were receiving Severe Disability Premium when you moved across.

But James warned: “This may be something you have to apply for, so be sure to check what you are entitled to.”

Time’s ticking on your application

If you’re one of the select few who has already received a managed migration letter from the DWP, you should make sure to act on it fast.

You’ll need to claim Universal Credit within three months of the letter being issued.

If you don’t make the claim your legacy benefit will stop, and you could be left with a hole in your finances.

James said: “If you are asked by the DWP to move over to Universal Credit, you will have three months to complete your application or risk losing your benefits.

“Be sure to apply within the deadline.”

If you’re not sure about how to migrate across, you can always speak to a benefits adviser.

They can explain the process, but also crucially work out the best time for you to move across to UC within the three-month time limit.

They’ll also be able to work out what your UC entitlement is likely to be so you can budget ahead.

Budget for a difference in pay

Around 40% of those on Universal Credit are working, but some have money deducted when they start earning over a certain amount.

This is known as the taper rate, which is currently at 55%.

But, James said, you should factor in how much of your pay might be deducted depending on your work situation when moving across to UC, as this could be different to your current or previous benefit.

He said: “How your earnings from employment affect how much money you get on Universal Credit may be different than on the benefit you currently receive.”

If you want to work out what your Universal Credit payments might be after being moved across, you can always use a benefits calculator to check your entitlement, or again, speak to an advisor.

Universal Credit is paid once a month based on what you’ve earned in your “assessment period”.

But this might mean you’re getting paid less often compared to your previous benefit.

You should factor this into your budget to make sure you’re covered.

James said: “As an example, Employment and Support Allowance (ESA) is paid every two weeks.

“So you may need to budget differently.”

However, if you are worried about transitioning to a different payment schedule, you can always ask for Alternative Payment Arrangements.

This is for those who can’t manage a single Universal Credit payment each month as there is a financial risk to them or their family.

Instead, you can move to more frequent payments.

James added: “If you are struggling, you could ask for alternative payment arrangements such as getting the rent paid to the landlord directly or more frequent payments.”

In other news, we reveal how your Universal Credit payment dates will change over the Christmas period.

Plus, thousands could be missing out on hundreds of pounds worth of benefits following a change in the taper rate.

If you work from home here’s how to transform a junk cupboard into a...

Queen hires 85k travel guru to make sure Harry, Meghan and other royals use...

Curtis Pritchard brands ex Maura Higgins a cheat and compares her to a second...