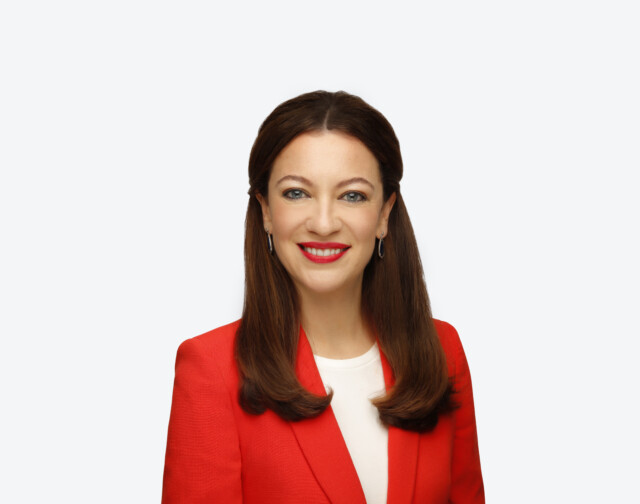 THOUSANDS of retirees could be due a payout worth over £4,700 – pension expert Romi Savova explains how to check if you’re owed money.

You can start dipping into your personal or workplace pension pot from the age of 55 onwards.

But you might end paying more tax than you actually need to when you first access your retirement cash.

That’s because people who withdraw one-off lump sums from their pension are taxed as if it’s their monthly income – even if it’s considerably more than they usually earn.

It means many people are paying far too much to the taxman – PensionBee chief executive Romi Savova said pensioners should urgently check if they’re out of pocket.

She’s part of HOAR’s Squeeze Team – a collection of experts here to help you through the worst cost of living crisis seen in decades.

She said: “New figures from HMRC show that around 7,000 savers overpaid pension tax in the last three months – totalling around £33million.

“It’s imperative that all pension savers check how much they are paid on their first withdrawal.”

That means you could be in line for an average payout of over £4,600.

However, the exact amount could vary on a case-by-case basis, as it depends on your personal circumstances.

Romi explains who could be eligible for the money back – and how to claim.

Who could be in line for the cash?

If you have recently withdrawn cash from your pension pot for the first time and you took more than 25% of the value of your savings, it is likely that HMRC owes you money.

The first 25% of your pension that you withdraw is tax-free, while the remainder is taxed like any other income.

You can start taking money from your pension in a number of ways – including as a lump sum.

But when taking a lump sum, you might be taxed at an emergency rate and end up paying more than you have to, Romi said.

“If a saver believes they may be out of pocket due to an emergency tax code, they can claim back the difference by contacting HMRC directly, who will issue a new tax code to their provider, offsetting the amount they have already paid,” she said.

The tax code error often happens when HMRC has wrongly applied an emergency tax on the first 25% of withdrawals thinking it’s additional earnings.

How do I claim back the cash?

If you’ve paid more in tax than you should, HMRC should pay it back automatically.

But payments are often issued at the end of the tax year – which is months away in next April.

To get your cash back quicker, you can apply for a refund instead.

To do this, claim your cash back from HMRC via a from either online or with a paper one sent by post.

The form you need to fill in will depend on how you accessed your pension:

P537 – use this if you accessed your pension flexibly and took all of your money but also have other income that’s taxed, for example from a job

Once you’ve completed the form you should get the cash back within 30 days.

Millions of people can now get FREE pension advice – find out how.

While Martin Lewis recently warned one million people could be missing out on £3,300 a year in pension credit.

Six million workers have NO savings to buffer against hikes in energy bills and...

Sonic Frontiers NEEDS to learn from this popular fan game