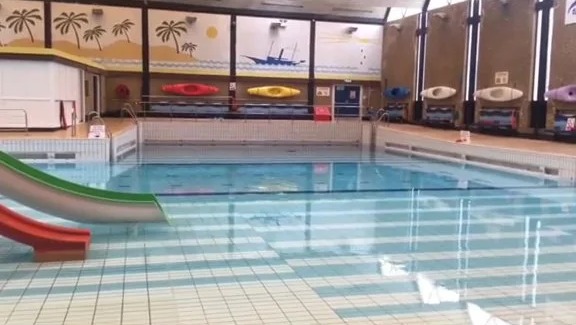 A FAMOUS leisure centre that was once a family favourite with pristine swimming pools now resembles a scene from a post apocalyptic horror movie.

The footage was revealed by TikToker @ESM_adventures who travelled to Derry to explore the abandoned and Lisnagelvin Leisure Centre.

Lisnagelvin has been abandoned since 2015

The popular leisure centre has fallen into complete disrepair 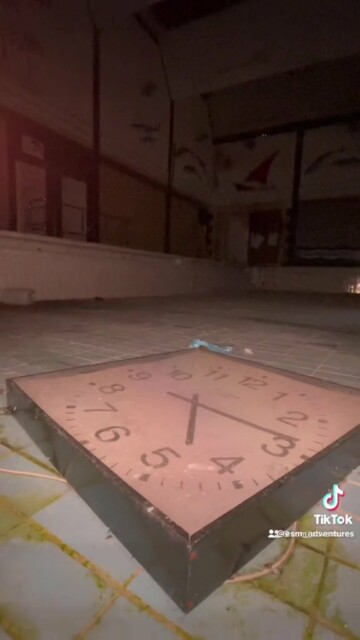 The pools are without water and full of rubble 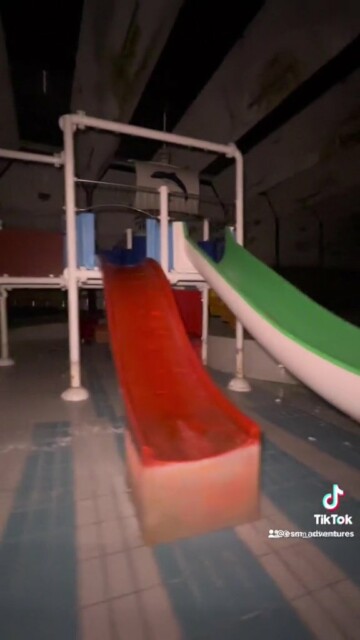 The slides are covered in mould

The site, which opened in 1980, enjoyed many years as a popular hangout for Derry children, and was famously known for its iconic wave pool.

Sadly however, Lisnagelvin was closed by the local council in 2015.

Pictures of Lisnagelvin before it shut up shop shows pristine blue pools with bright coloured slides, bars and kayaks lining the walls.

However, the abandoned building explorer’s footage shows that things have changed since the popular centre was left to rot, and almost resembles a post apocolytpic horror film.

@ESM_adventures’ creepy footage shows the explorer passing through the a dark run down reception thats covered in dust and rubble with electrical wires hanging from the roof.

The explorer even had a go at sliding down a mouldy old slide, with a pool of moss resting at the bottom.

The pools themselves have also fallen into complete disrepair, are completely dried out and are covered in mounds of moss and mould.

The only thing left in the pools are eerie old pieces of swimming equipment and rusted tables and chairs.

The brightly coloured and undated changing rooms are in also in an oddly untouched condition, and look like they haven’t been used for years.

Adding insult to injury are the flies buzzing by the explorer throughout the video who have clearly made the once beloved Derry staple into their own permanent fixture.

Despite all hope seeming lost on Lisnagelvin’s future prospects, some locals haven’t given up.

Derry man Kyle Doherty has started the Change.org petition with the hope of breathing new life into a campaign to get the facility reopened.

On his change.org page, he said: “I call on the Derry City and Strabane council to redevelop/open Lisnagelvin Leisure Centre.

“The swimming facilities currently for children are not fit for purpose in both the Foyle arena and the complex, children need a place to swim and have fun, and from my experience as a child, Lisnagelvin was the best!

“The demand is there for a child/teenager orientated swimming pool in derry, its time to make it happen.”

Kyle isn’t the only Derry local to have fond memories from the popular leisure centre either.

One commenter on the video said: “Some memories in there, spent so much of my childhood and youth there.”

Another added: “Lisnagelvin leisure centre, god I miss it.” 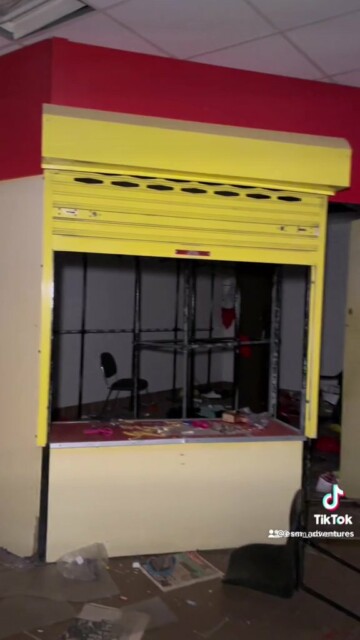 The creepy old pool house has been untouched for years 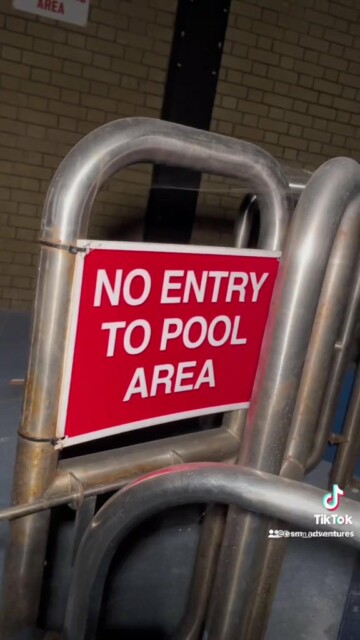 Locals have called for the leisure centre to be reopened

I’m A Celeb’s Ant and Dec under fire for mocking Richard during trial as...

How many episodes in the Prince Harry Oprah documentary?