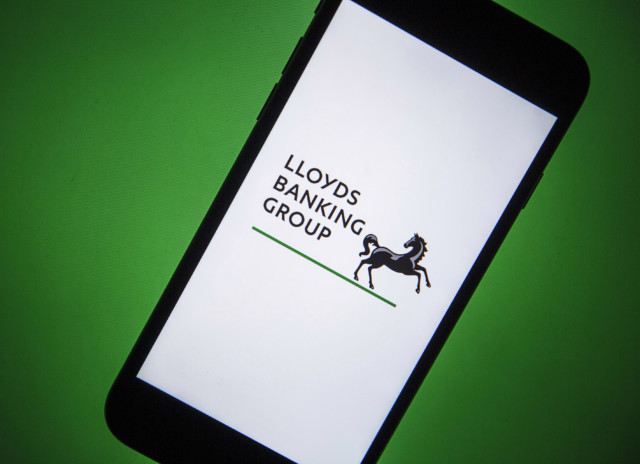 NOT being able to access your online banking can be really frustrating, but what can you do if you are a Lloyds Banking Group customer and its brands’ websites or apps crash?

We explain what to do if Lloyds Bank, Halifax or Bank of Scotland go down – and whether you’re due compensation.

We explain what to do if either of Lloyds Banking Groups’ brands, including Lloyds Bank, Halifax or Bank of Scotland, go down

How can I check if Lloyds Bank, Halifax or Bank of Scotland are down?

Lloyds Bank, Halifax and Bank of Scotland all have dedicated pages on their websites, which show if any services are affected including internet banking, the mobile apps, ATMs, debit cards and credit cards.

You can also check on any future work they have planned and what it might mean for you.

Plus, you can check websites such as Down Detector, which will tell you whether other people are experiencing problems with a particular company online.

Can I claim compensation for outages?

Unlike telecoms companies, banks do not have a fixed compensation scheme for service disruption, although depending on how much it has affected you, you may be entitled to some money back.

It is worth gathering evidence of your problems so you can make a formal complaint to the bank directly.

Try to make a note of when you were unable to access the website or app, plus any costs you incurred as a result.

If your credit rating has been affected by a service outage, because you got a late payment fee after being unable to make a transaction, for example, you should also keep a record of this.

If you spoke to anyone to try and resolve the problem, make a note of their name and when you spoke to them, as well as roughly what you discussed and what they advised you to do.

You can find out more details about how to complain to Lloyds Bank, Halifax and Bank of Scotland on their websites.

What happens if Lloyds Bank, Halifax or Bank of Scotland refuse to compensate me?

If you’re unhappy with how the bank dealt with your problem, you can contact the free Financial Ombudsman Service (FOS).

It is an independent body which will look at the evidence you present, and make a fair decision about the action a bank should take.

The FOS can usually get involved 15 days after you’ve raised concerns with the bank.

In the case of an IT system outage at a bank, the FOS says any compensation depends on your circumstances and whether you lost out as a result.

If it thinks you did, then it has the power to tell the bank to reimburse any fees, charges or fines you were hit with, for example if you were unable to make a payment for a credit card bill or to your mortgage provider.

It could also tell a bank to pay you for any money you didn’t receive, such as interest, if you weren’t able to pay money in.

The FOS might also tell the bank to reimburse you for any extra costs you had to make, such as phone calls or trips to your local branch, as well as a payment for any inconvenience it caused.

In June, the Lloyds and Halifax app and internet banking went down for three hours leaving thousands of customers locked out of their accounts.

Halifax, Lloyds and Bank of Scotland customers were also left without access to their accounts on New Year’s Day after their online banking websites crashed.

Lloyds Banking Group has over 30 million customers across its brands, of which 13 million rely on online banking.