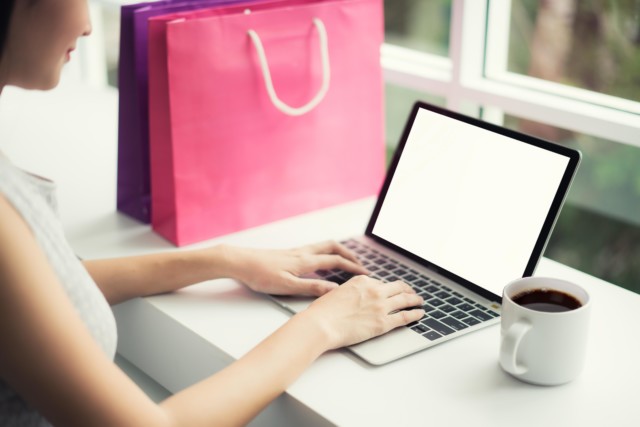 DEBT charities are urging shoppers against using “buy now, pay later” this Christmas as research shows parents are more likely to use the service.

The new research, as reported by The Telegraph, also reveals how a fifth of older people are more likely to spend money at a retailer if “buy now, pay later” is available.

This is compared to just 12% of younger people, aged 18 to 23, who said they use the service to afford items.

But charities say the rise in “buy now, pay later” could spark a debt crisis as they claim customers can easily overestimate what they can afford.

“Buy now, pay later” lets shoppers buy items on credit and pay for it later, with payments usually spread out over several months.

The first payment can be made usually a month later, although this varies depending on the website you use.

Klarna and Clear Pay are just some of the lenders offering “buy now, pay later” financing.

But the research doesn’t name any lender in particular and talks about “buy now, pay later” as a service on the whole.

Sue Anderson of StepChange said: “Buy now, pay later can be a tempting source of quick and easy-to-obtain credit, but it can be all too easy to overestimate what you can afford.

“Don’t forget that the reason retailers offer BNPL is because it helps them to sell more than they otherwise would.

“These services must give clear, plain English information for customers – especially those that could have the potential to see them build up debt.”

The debt charity suggested people with a range of mental health issues often struggle to control their spending.

This, combined with pushy tactics from retailers like marketing emails and personalised recommendations, also increase the risk of overspending.

A Klarna spokesperson said: “We provide a better and more transparent alternative, with no interest, no late fees and clear repayment schedules.

We’ve contacted Clear Pay for comment and we’ll update this article if we get a response.

The regulator of the financial industry the Financial Conduct Authority (FCA) launched a review in September of unsecured credit, including “buy now, pay later” firms.

It comes after “threatening” debt letters that “make people suicidal” were banned in October after a campaign by Martin Lewis.

We reported on how an online shopping sprees using “buy now, pay later” schemes left one shopper £1,500 in debt and homeless.

‘Millions’ spent on security for Prince Harry’s book so it doesn’t leak with measures...