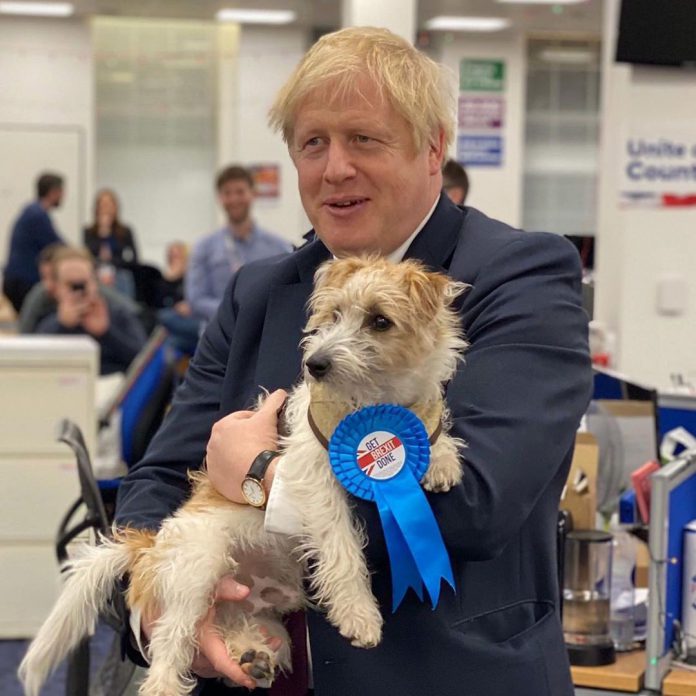 REMAINER candidates have been long telling Brits in marginal seats to vote strategically for Labour or the Lib Dems to boot the Tories out.

But tactical voting for Labour in seats Boris needs to win can help deliver Brexit so Britain can finally move on.

Every Conservative MP has promised to vote through Boris Johnson’s Brexit deal and deliver on the EU referendum, but votes for Labour or the Brexit Party candidates in constituencies the Conservatives could win could kill the chance of getting a pro-Brexit MP into Parliament and put a Remainer in instead.

The Brexit Party has been trailing in the polls for weeks and was forecast to pick up only 3 per cent of the vote in the YouGov MRP poll released in The Times last week.

Here are 100 Labour seats where Labour Leavers can back the Conservatives to get Brexit done. The touching message that is the secret to Fleur East’s Strictly success – and...

Former I’m a Celeb star tells Matt Hancock how to survive the jungle...

Emmerdale spoilers: Fans all saying the same thing as they ‘wash hands’ of WHINY...

Prince Andrew drives in face mask as he drives to Windsor Castle after Queen’s...