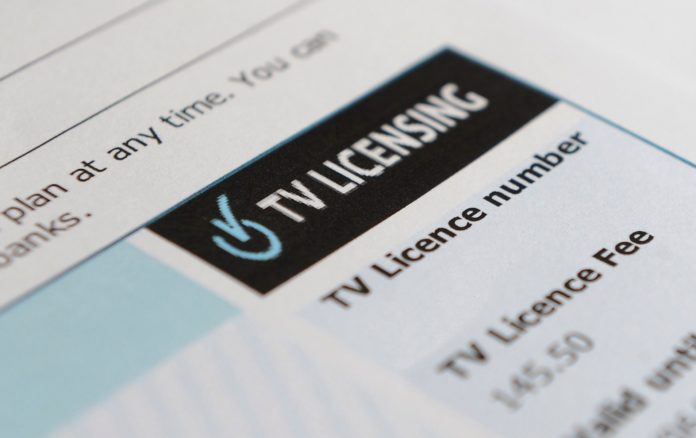 HUNDREDS of thousands of homes ditched the BBC TV licence in just one year as No10 plans to force the broadcaster to adopt a Netflix-style subscription.

New figures show the plummeting number of households paying for the Beeb TV licence amid Downing Street’s plans to scrap it and move to a subscription model.

The BBC licence fee is set to be replaced with a subscription service, it is reported

Research revealed that there had been a 200,000 drop of “in force” TV licences in only one year, according to the MailOnline.

There was a steady decline in households owning a licence fee in every month from January to November last year, with the exception of only one month.

But in November that drop was more than double – 62,000 less licences from the previous month.

The BBC is the target of new plans from Downing Street to revamp the broadcaster with a “Netflix-style” subscription model.

The plans could also force the sale of the majority of the 61 radio stations but keep Radio 3 and Radio 4 safe.

They will also reduce its number of TV channels, scale back the website, invest in the World Service and ban BBC stars from lucrative second jobs.

A No10 source told the Sunday Times: We are not bluffing on the licence fee.

We are having a consultation and we will whack it.

It has to be a subscription model.

Theyve got hundreds of radio stations, theyve got all these TV stations and a massive website.

The source added that No10 is now on Mission: attack.

It comes days after the BBC announced the licence fee wouldrise 3 to 157.50 a year from April – just before the firm axes free ones for over 75s.

The corporation is also facing a huge backlash after their plans to scrap free licences for over 75s – affecting 3.7million pensioners.

Whos on Question Time tonight? Here are all the guests on tonights show

The top TEN Premier League players as ranked in FIFA 23

50,000 coronavirus tests secretly flown to the US after lab issues