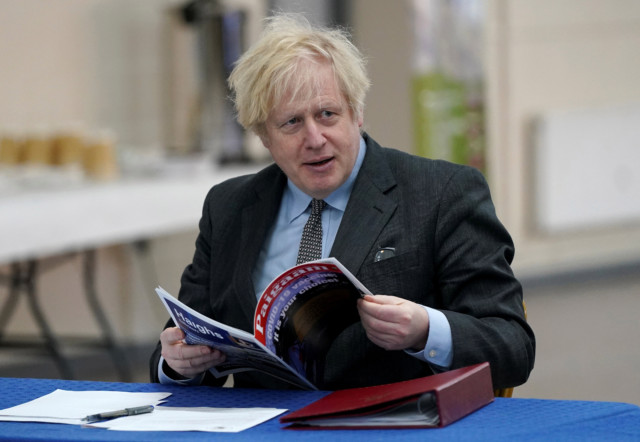 ONE in four Brits worry they will not be able to afford their shopping if buy one get one free deals are banned, a new poll reveals.

While a whopping 72 per cent of shoppers say they want to see the bargains stay.

The findings pile pressure on Downing Street to axe its nanny state plan to outlaw the offers as part of an obesity crackdown.

Nearly three quarters of shoppers (73 per cent) say they usually snap up food which is on promotion.And nearly two thirds (62 per cent) say promotions are a good way to save money on their weekly bills.

While a staggering one in four (25 per cent) say they worry they will not be able to pay for their weekly trolley if the offers are axed.

Parents of young kids and ethnic minorities are the most worried they will have to cut down on shopping because of the ban.

Some 81 per cent of parents with kids at home, and ethnic minority groups, said they nearly always buy food on offer, the survey found.

Kate Halliwell, chief scientific officer for the Food and Drink Federation which commissioned the research, said the Covid recession has left many families struggling to pay their bills.

Buy One Get One Free deals are enormously popular with shoppers

These cash-strapped Brits will be hardest hit by the barmy ban, she warned.

She said: “The survey results clearly demonstrate that a large majority of in-store shoppers use promotions as a way to save money on their food and drink shopping.

“We’re extremely concerned that removing these promotions will add to the household’s food bill.

“There is evidence that during a recession, many people increasingly rely on promotions to help them save money.”

She added: “We urge the Government to consider these findings as they press on with their plans to restrict retail promotions and think about the impact this may have on the shopping basket and for shoppers during an incredibly difficult economic time.”

The popular multibuy offers are set to be banned from April next year as part of No10’s war on obesity.

The average family will see their shopping bill rocket by a staggering £600 a year if the promotions are scrapped, research has suggested.

Boris Johnson used to be a massive critic of nanny state interventions to change the country’s eating habits.

But he changed his mind last year while in intensive care in hospital for Covid. The PM  reckons the virus hit him hard because he was overweight.

Since then he has been on a keep fit regime.

What the Kardashians were REALLY doing when Caitlyn was evicted from the Im A...

Strictly bosses hunt for mole who leaks which celeb is voted off before results...

Haribo to stop making Maoam’s in the UK sparking fears that 200 jobs will...