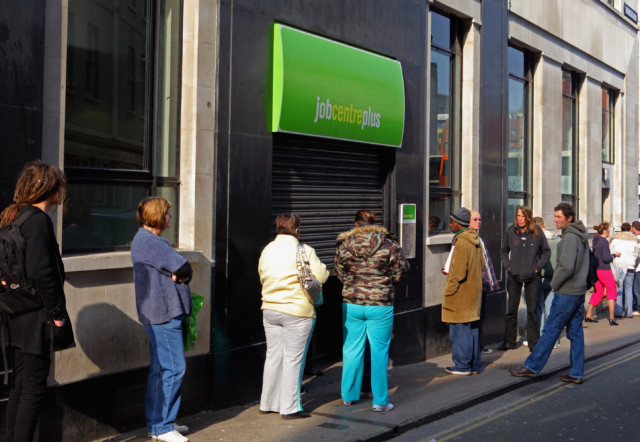 Boris Johnson is on Sunday expected to signal a return to work from the end of this month under strict social distancing rules.

Four million people could be left out of work after the lockdown, it has emerged

But in figures calculated by the Resolution Foundation for HOAR, it has emerged that 3.9million people work in sectors that face an extension to the restrictions.

Almost half — 1.8million — work in hotels, pubs and restaurants.

The rest are in entertainment, leisure and hospitality industries or personal services, such as hairdressing or beauty.

Ministers are expected to conclude that it is too difficult for most of them to operate under the distancing guidelines.

And even if businesses are allowed to reopen, it may no longer be possible for them to turn a profit.

Chancellor Rishi Sunak announced this week he will wind down the government’s wages bailout scheme for 6.3million furloughed staff from the end of June.

The think tank’s chief executive Torsten Bell said most of today’s furloughed workers were “a long way off from business as usual”.

He added: “Introducing the scheme was the easy part. “Planning to phase it back out is much harder to get right but incredibly important, given the risks of a surge in unemployment.”

The Resolution Foundation and some Tory MPs want Mr Sunak to allow companies to semi-furlough staff so they can be brought back to work part-time while the state continues to top up their wages.

Ministers are also braced for more grim economic news on Thursday when the Bank of England unveils its first forecast for the year since the coronavirus outbreak.

Who is Unicorn on The Masked Singer? Latest fan theories

Tory ‘sex pest’ Rob Roberts set to be suspended from Commons for 6 weeks...