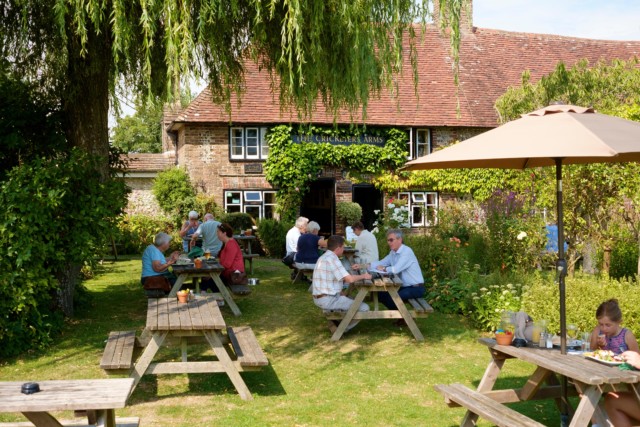 BARS and restaurants will have to keep a record of everyone who visits before being served under new plans.

A guest register will be kept by landlords and managers to help track and trace coronavirus outbreaks, Ministers have discussed.

The idea has been used in New Zealand where each venue must record visitors and carry out regular head counts.

Personal details are kept on file for four weeks there and are used to contact people if one of the patrons later is hit with coronavirus.

Tracers will then be deployed to find anyone who may have been close by to the person struck down.

One source said the move was being actively “discussed and considered” here.

They added: “Just by keeping a record it will mean it’s easier to track people later on.”

The measures were first unveiled Down Under back in March to help ensure the hospitality industry could remain open.

Around 90,000 people have been told to self-isolate in the first two weeks of the NHS test and trace scheme.

Acting leader of the Lib Dems Ed Davey said: “It is absolutely right that every reasonable step should be taken to make track and trace work, but this needs to be balanced with peoples privacy.

“Frankly if the government hadn’t made such a hash out of the tracing app people wouldn’t need to leave a name and number every time they nipped out for a pint.”

Did you miss our previous article…
https://www.hellofaread.com/politics/boris-johnson-to-announce-shaggy-haired-brits-can-get-professional-haircuts-from-july-4/

Boris Johnson heads to polls with dog Dilyn in tow as voting gets under...

I’m A Celeb star Adam Woodyatt’s secret trauma after son was put in a...

Census 2021: Brits furious as codes for survey ‘haven’t arrived or not working’ –...