A source has told how the pair were at a fashionable London restaurant until 10.25pm — despite the curfew imposing 10pm closing. 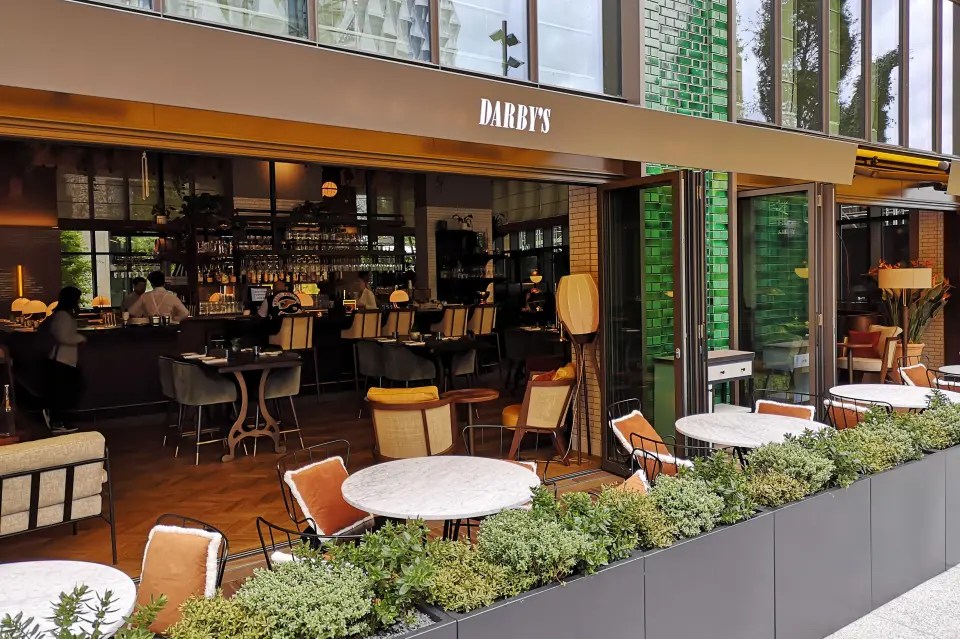 A source said: ‘At one point, Boris went out to circulate with other parties in the main dining room. He wasn’t wearing a mask at times and he spoke to a couple of customers while standing at their table’ 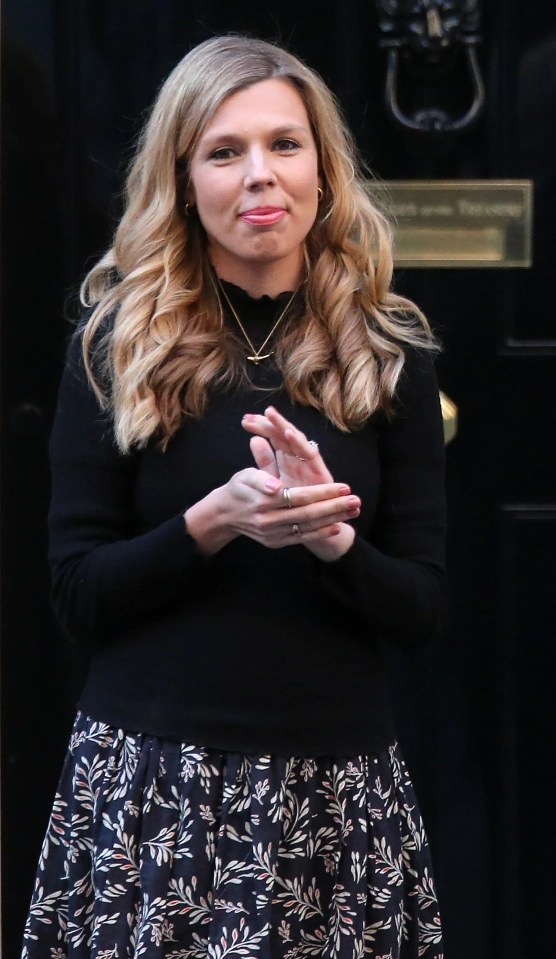 The source also revealed new mum Carrie spotted pals dining nearby, adding: ‘The friends wandered over to speak to the PM and his wife.’ This despite a ban on mixing with other groups at tables

At the time, venues in the capital were subject to strict rules which also required diners to wear masks when moving around in restaurants and a ban on different households mixing at tables.

But he is said to have breached those curbs too.

The PM and his wife enjoyed the night out on October 21 last year at Darby’s restaurant, a mile and a half from Downing Street.

Covid cases in London were on “a steep upward path” with rates doubling every ten days.

The source said: “Staff were ­taking extra care to ensure they would be shut by 10pm. The bill was sent to the Prime Minister’s table by around 9.40pm. But by 10pm Boris, Carrie and their ­security team were still seated.

“Some of the staff were approaching the security, saying: ‘We need to clear the house’.

“The staff were nervous and you could see they were trying to say politely that it was closing time.

“But Boris was deep in conversation and finally left the premises via the emergency exit at 10.25pm.”

Read our Omicron live blog for the latest updates

The Prime Minister is said to have arrived at the venue at around 8.15pm — joining his then-girlfriend Carrie, who arrived a quarter of an hour earlier.

He was accompanied by police protection officers and sat in a private dining area.

Boris is said to have enjoyed a £12 Negroni cocktail — a mix of gin, Campari and vermouth — before ordering the £23 Hereford beef and bone marrow pie.

The source went on: “At one point, Boris went out to circulate with other parties in the main ­dining room. He wasn’t wearing a mask at times and he spoke to a couple of customers while standing at their table.

“There were customers complaining to the staff, which was causing them stress. They were saying, ‘Why is he not wearing a mask?’”

The source also revealed that as the evening wore on, new mum Carrie spotted pals dining nearby, adding: “The friends wandered over to speak to the PM and his wife. They all stood up at the table chatting for around 15 minutes and that is when some of the staff began getting annoyed. They were trying to say, ‘Can you sit down?’ while ushering the other people away because households shouldn’t have been mixing tables.

“The general consensus was that it was one rule for them and another rule for us.”

At one point, a member of staff is said to have spoken with the Prime Minister about it.

In a speech in Parliament shortly before his dinner, the PM called on everyone to play their part by abiding by the curbs, urging: “I have no doubt at all that, together, we will succeed.” Anyone breaching Tier Two restrictions faced a criminal conviction and an unlimited fine. The claims heap more pressure on the PM after a crisis-hit week.

Watchdogs fined the Tory party £17,800 for failing to report accurately a donation that paid for a Downing Street flat refurbishment.

Boris has since been accused by Labour of lying to his own standards adviser about how work was funded.

And the PM’s adviser Allegra Stratton tearfully quit after being caught on film laughing about a secret No 10 Christmas party last December. There is no suggestion Boris was present that night.

No 10 said of the restaurant visit: “It is categorically untrue to suggest the PM did not adhere to curfew rules in place at the time. Any small delay would have been for operational security reasons.” 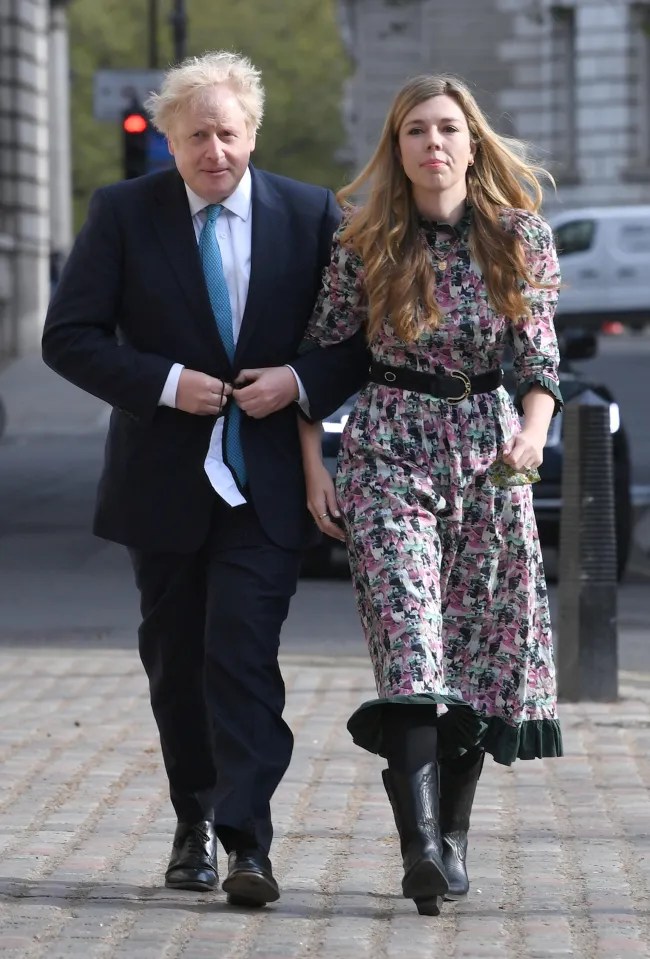 Boris, with wife Carrie, has been accused of flouting three lockdown rules that were in force at the time of the restaurant trip last year

Prince Harry vows to continue his mum Diana’s work on HIV and ‘finish the...

Universities that offer Mickey Mouse degrees could be hit with £500,000 fines