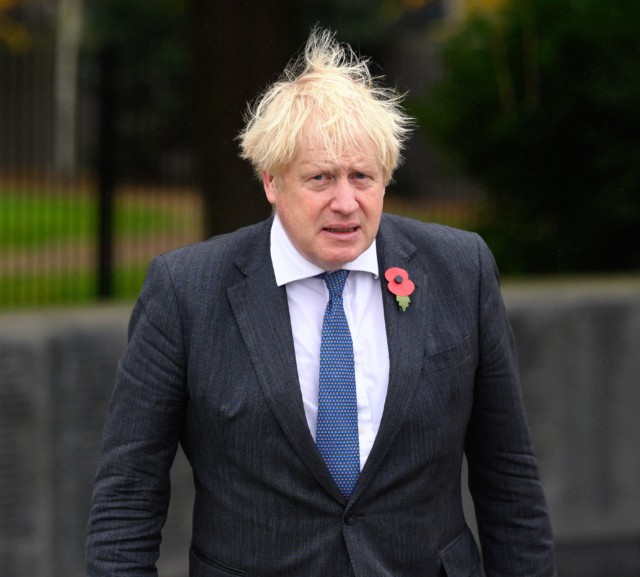 BORIS Johnson last night urged Commons sleaze bosses to probe MPs who claim rent for a London flat on expenses while renting out their own property in the capital.

More than a dozen are using a loophole which is within the rules but was branded “plain wrong” by senior MP Sir Roger Gale last night.

The PM urged the Parliamentary Standards Commissioner to review it, saying: “All those things have got to be looked into.”

MPs including Sir Geoffrey Cox and ex-minister Liam Fox currently claim for rent on expenses while letting their own property out for more than £10,000 per year.

Last night Tories and Labour were tied on 35 per cent in a YouGov poll.

Did you miss our previous article…
https://www.hellofaread.com/politics/glasgows-landmark-climate-summit-on-life-support-amid-claims-it-was-heading-for-catastrophic-flop/

Zara McDermott shows off her incredible figure in Mykonos after Sam Thompson revealed his...

Impact of coronavirus on children is ‘significantly less’, ministers say

Emmerdale fans spot clue Meena Jutla is planning a MASSACRE in the village in...

Hotel quarantine ‘red list’ could be expanded as mutant Covid variants found in 27...