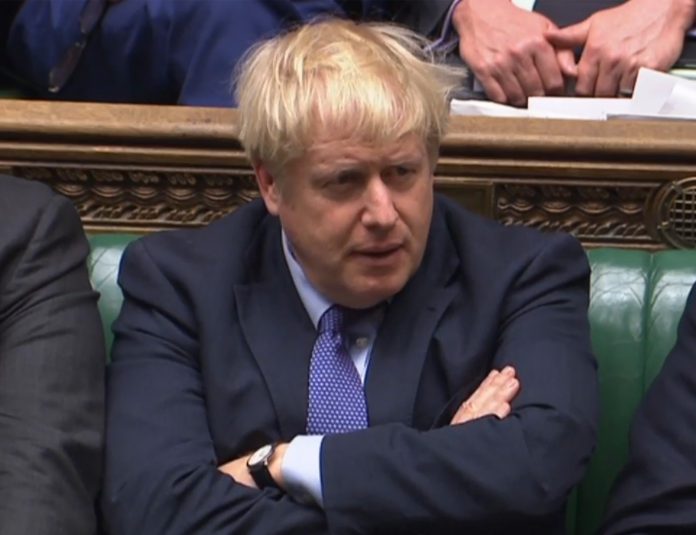 BORIS Johnson faces losing two key votes for his Brexit deal within a week – creating another obstacle to his hopes of getting the required legislation through Parliament.

Labour’s pro-Brexit MP John Mann is due to leave the Commons on Monday in order to take up a seat in the House of Lords.

He was one of the crucial 19 Labour MPs who voted for the PMs deal on Tuesday night.

Meanwhile Remainer John Bercow is due to stand down as Speaker and return to the backbenchers on Thursday, which gives him a vote on Commons Brexit motions for the first time.

Given his Remain bias he is expected to vote against the PM’s Brexit deal.

And to make matters worse for the PM, convention states that a Tory MPs vote will have to be sacrificed so they can fill the space vacated by Mr Bercow on the panel of four neutral chairs of Commons debates.

That will take away a crucial vote for the PMs deal.

Government insiders said the fact that these two key votes would be lost was a factor in the PMs determination to rush his Brexit deal legislation through the Commons before he loses the two votes next week.

Remainer John Bercow is due to stand down as Speaker and return to the backbenchers on Thursday, giving him a vote on Commons Brexit motions Who is Jason Knauf and what has he accused Meghan Markle of?

Strictly fears Oti Mabuse may quit after being left devastated over reports of her...

Next’s 70% off sale starts today – all the best bargains in the massive...