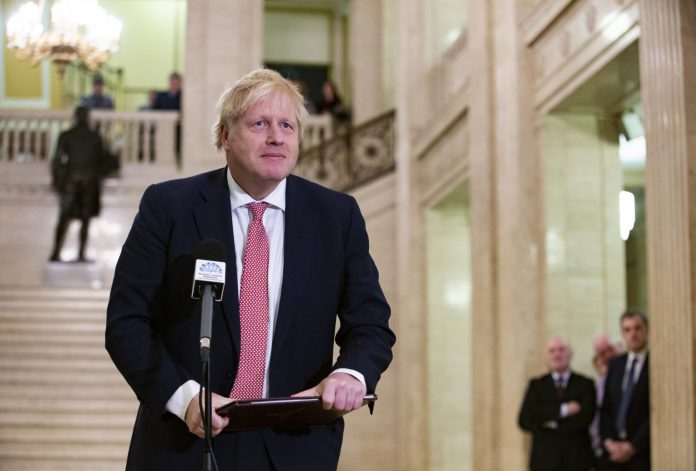 BORIS Johnson plans a sweeping review of elected police and crime commissioners as he tackles the scourge of violent crime.

The PM is to lead a taskforce to cut the head off the snake of gangs and win back the Tories reputation on law and order, it has emerged.

After telling them he would chair the Cobra-style committee with Home Secretary Priti Patel as his deputy the PM added he would be on the look-out for any policies which might have been influenced by lefty criminologists.

And he warned all 41 commissioners he would review their role just four months before they were due to face elections.

Mr Johnson told the cabinet every department would have to be involved to achieve his target of cutting violent crime by 20 per cent.

Mr Forsyth writes: It was a sign of how he intends to set ambitious targets to try to focus minds.

Elected PCCs were brought in by the Tory/Lib Dem coalition in 2012 to replace old police authorities and with the aim of giving the public more of a say in policing.

Each of England and Waless regional police forces has a PCC, except the Met where London Mayor Sadiq Khan is responsible. But their work has come under growing scrutiny in recent years.

In September 2018, a National Police Chiefs Council report found senior officers blasting the role of crime commissioners and their negative effect on forces.

One recently retired chief constable told researchers their PCC was totally politically driven and not that bright, adding they were the most difficult person Ive ever worked with in my public service.

And another retired chief told how they were pressured to move more officers to an area where their PCCs political supporters were based to boost their chances of re-election.

The next elections for all 41 PCCs falls on May 7.