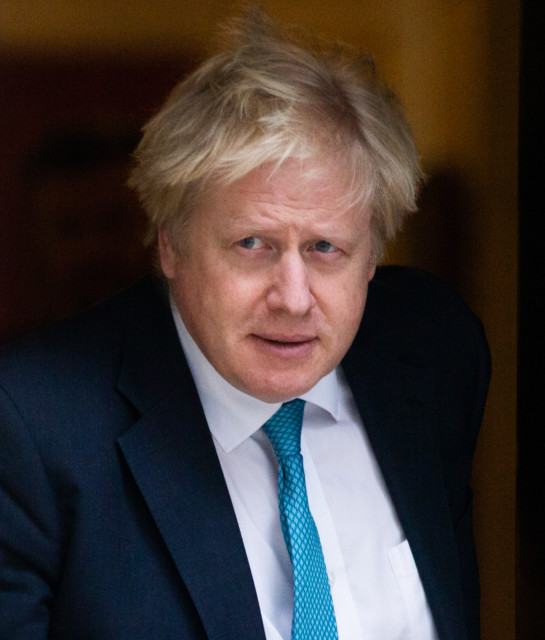 BORIS Johnson has responded to a questionnaire from the Metropolitan Police about Downing Street gatherings during coronavirus restrictions.

A Number 10 spokesperson confirmed that the prime minister has returned the document.

Mr Johnson had seven days to respond to the questionnaire, which was sent to him last Friday.

The document, which has been sent to all those believed to have attended alleged COVID-19 lockdown-busting parties, asks for the recipient’s account and an explanation of their participation in an event.

Scotland Yard has stated the questionnaire has formal legal status and must be answered truthfully.

The force has been contacting more than 50 people believed to have been involved in the 12 events it is investigating as part of Operation Hillman.

Bungling Jeremy Corbyn forgot where he was & how many trees he would plant...

Diversity to be stars of BGT’s one-off Christmas special after BLM performance racks up...