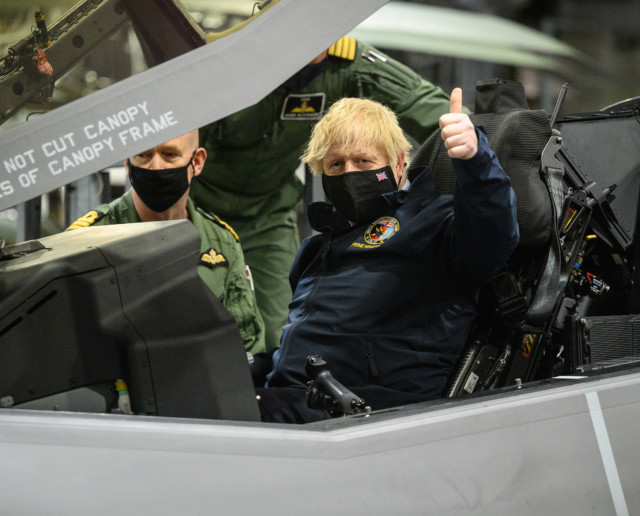 BORIS Johnson today raised hopes that lockdown will end as planned on June 21 – and ruled out needing vaccine passports for the pub.

But the PM would not guarantee that social distancing and mask-wearing would also be scrapped after Freedom Day.

He urged the public to be cautious and promised he would soon flesh out exactly what the world would look like after all legal restrictions are lifted.

On a visit to Queen Elizabeth II warship in Portsmouth, the PM said: “We’ll be letting everybody know exactly what sort of arrangements to expect for June 21.

“What I can tell you is that I can see nothing in the data that leads me to think we’re going to have to deviate from the roadmap – but obviously we have to remain cautious.

“On June 21 and vaccine certification, I don’t see any prospect of certificates to go into pubs or anything like that.”

A review is currently underway to decide if ministers can axe the one-metre rule post-lockdown.

The PM’s spokesperson today confirmed a social distancing review was underway and would report based on the data.

Rising cases of the Indian variant have fuelled fears the roadmap could be knocked off course.

Chaotic scenes at Heathrow have also stoked concerns that the borders are not sufficiently secure to keep out Covid.

The PM has recently been dogged by criticism about the Government’s traffic light system of travel. 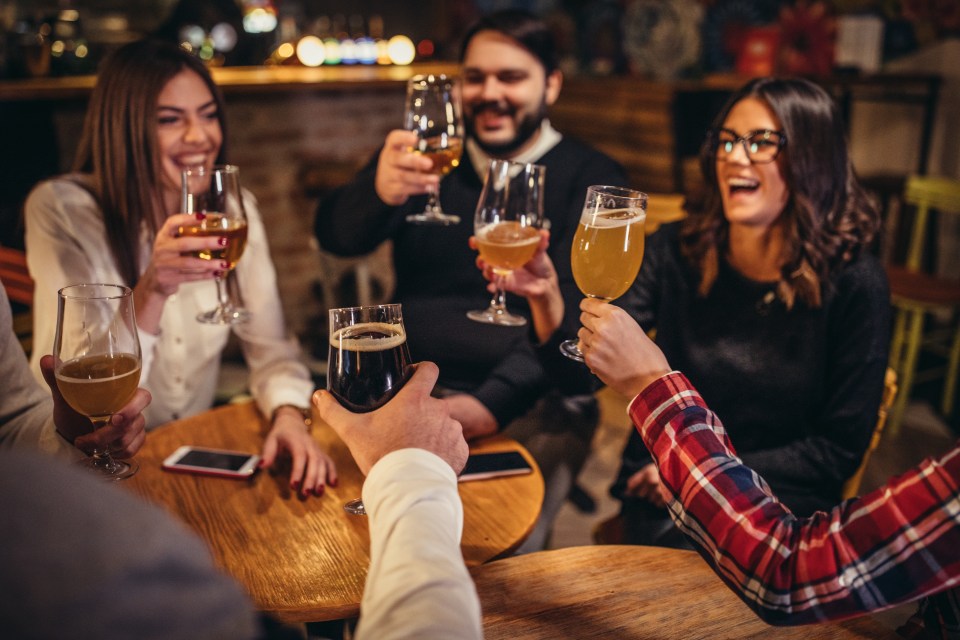 In their weekly Commons showdown on Wednesday Sir Keir Starmer took aim at the Government’s traffic light system before tearing into its track record.

He raged: “Our borders have been wide open pretty well throughout the pandemic.”

The Spanish government confirmed today that it would follow Portugal’s lead and allow UK tourists in, despite the country still being on the UK’s amber travel list.

Well-placed Spanish Ministry of Tourism sources confirmed British tourists would be let into the country without having to show a negative coronavirus test or proof they have been vaccinated.

Spanish PM Pedro Sanchez also announced that UK holidaymakers would be allowed to enter the country from Monday, May 24.

About as bad as it gets for Prince Andrew says royal writer as Twitter...

Caroline Flacks struggles on Strictly described by Kristina Rihanoff who says there were demons...