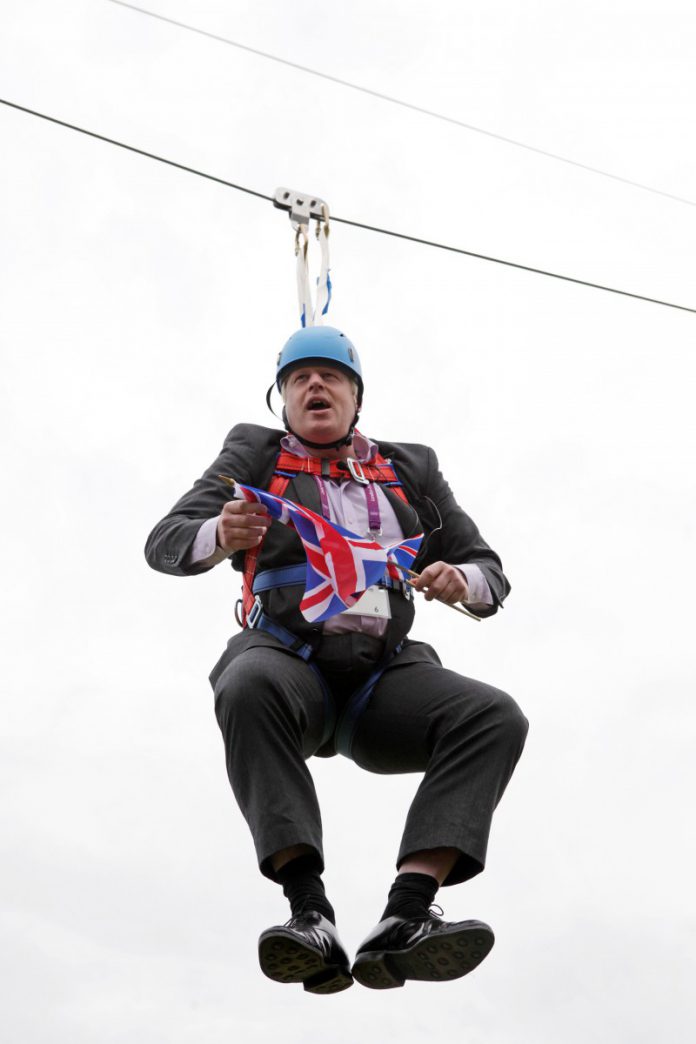 BORIS Johnson has vowed to stop clowning around and crack on with the serious business of government.

The PM has switched from showman to shy man to try to prove to the nation he can put substance before style.

After spending a lot of time during the election out campaigning, Boris Johnson now plans to shun the spotlight and delegate to senior ministers

He will shun the limelight and put senior ministers centre stage to make key decisions and TV appearances.

A pal said: Boriss top priority is to deliver his election pledges and lead a strong and successful government. He will be acting more like a company chairman and delegating powers to senior executives.

“Hes been out and about a lot during the general election and now intends to spend more time making sure policy is carried out.

Were going to see a quite different Boris in the months ahead. Theres a lot of serious work to get on with and he intends to knuckle down to it.

The PM memorably hung from a zip wire before the 2012 Olympics and took out a kipper in an election stunt.

His only major appearance this year was at Prime Ministers questions in the Commons last week where he played it straight.

But the submarine strategy has alarmed some Tory MPs. Some fear he might vanish like former Labour PM Gordon Brown.

One said: The difference is that Boris isnt a control freak. Hell surround himself with talented people and let them get on with the job. If they dont, theyll go.

Boris Johnson urges Brits to forget about Partygate and think about POTHOLES ahead of...