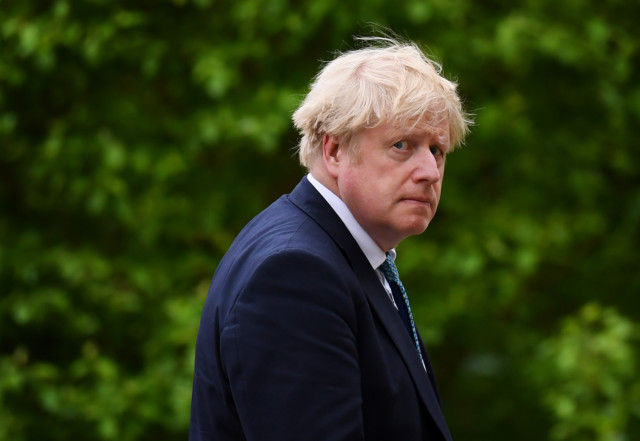 BORIS Johnson said tonight he won’t be able to confirm for weeks if the Indian variant will threaten his June 21 lockdown lifting.

The news leaves Brits in further limbo after days of saying he thinks the roadmap is on track.

He admitted there were worries about whether all the rules may be lifted next month as he previously hoped.

The PM said he would be able to tell us for sure soon, saying: “I think in a couple of weeks we will know, much, much more than we than we do now.”

He’s previously given one week of notice before each of the lockdown lifting dates, so we can expect the same here.

The PM also said earlier this week he will give an update on weddings at the end of the month – which will be a major hint if he can relax other rules in June too, or leave them as they are.

Ministers are growing worried about the India variant, and have tonight announced that the gap between first and second jabs will be slashed in order to try and protect people quicker.

When asked if the 21 June unlocking would go ahead as planned, he replied: “I think the truth is that we, at this stage, simply can’t say for certain, as things stand…

“We rule nothing out.

“There is the risk of disruption and delay. We take nothing off the table of means of controlling this virus and this variant, and we will do whatever it takes to keep you all safe.

Did you miss our previous article…
https://www.hellofaread.com/politics/which-words-are-banned-in-the-house-of-commons/

Joe Swash rushed to hospital after being kicked in the ear with an ice-skate...

Meghan Markle news – Duchess ‘is scared Prince Harry will be “lured” back to...