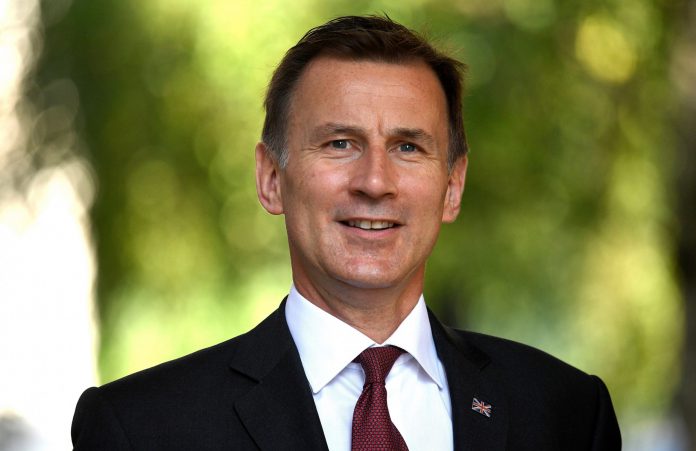 A total of seven of the Tory winners all either refused to serve in Boriss administration or were sacked by him when he took power in July last year.

They included his former Tory leadership rival Jeremy Hunt, who became the boss of the Health Committee.

Ex-Foreign Secretary Mr Hunt surprised other Tories by not waiting for an imminent Cabinet reshuffle and a possible return to government.

Another of the PMs strong critics on the Tory backbenches, Tom Tugendhat, also kept control of the Foreign Affairs committee.

Mr Hunt tweeted last night: Over nearly a decade in frontline politics, the NHS has always been my greatest political passion.

Pledging he would be a strong, independent voice, he also insisted he would press the Government to deliver on a longstanding promise to find a solution to the social care crisis.

Mr Hunt added: The NHS will continue to fall over every winter until we fix social care, risking both patient safety and staff morale.

The 6 subtle signs that show Kate Middleton’s really the boss as her &...

Love Island fans turn on Paige saying its a red flag that she doesnt...