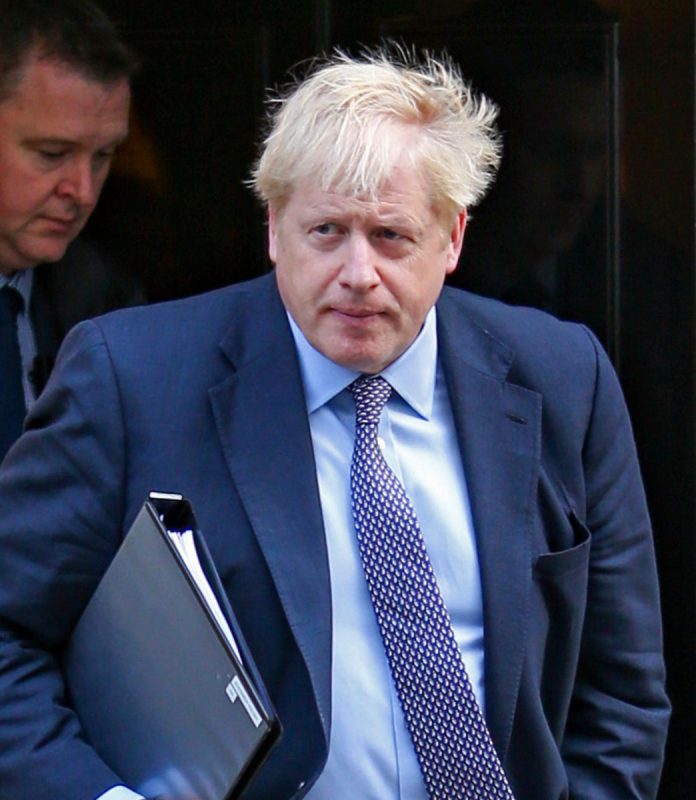 BORIS Johnsons hopes of getting us out of the EU on October 31 took a hit yesterday as MEPs scrapped plans to ratify his deal this week.

The EU Parliament shelved a vote set to take place on Thursday due to the chaos in the Commons caused by Remainer MPs.

And with the deadline looming France and Germany publicly split over whether or not to grant Britain another extension and on what terms.

Brexit negotiator Guy Verhofstadt said MEPs would wait until the package is fully ratified by Westminster before giving the final sign off.

EU Parliament chiefs concluded at a meeting in Strasbourg yesterday that now wont happen this week.

That means an emergency session – which could even take place on Halloween – will be needed to rush the deal through if the Commons gives it the green light.

Paris and Berlin laid bare the splits between Member States over whether to grant a three-month extension to avoid No Deal.

‘CHAOS’ IN THE COMMONS

Amelie de Montchalin, the French Europe minister, rounded on Remainer MPs for creating uncertainty worse than No Deal by asking for yet another delay.

She warned the EU cannot be paralysed by Brexit and that a further extension must be justified or it wont be granted by leaders.

Challenging parliament to make up its mind, she fumed: What is certain is that we need a yes or a no before October 31. We need clarity.

But she was contradicted by one of Angela Merkels most senior allies who said that it goes without saying an extension will be granted.

And he argued that if the UK needed a longer delay to hold a General Election or Second Referendum then leaders should accommodate it.

JUDGES yesterday delayed their ruling on whether the PM flouted the law on requesting an extension to Brexit talks.

Boris Johnson sent an unsigned letter making the request to the EU but penned another venting his fury and making it clear he thinks another Brexit delay is a mistake.

Lord Carloway said they must be sure Boris did not try to block or sabotage the request.

The Court of Session in Edinburgh did not fix a date for the next hearing.

He said: At the moment, the hardest part is we dont know who actually speaks for the country – is it the Government or is it the Parliament?

Their remarks came as the EU Commission confirmed Brussels is treating the extension request as legitimate even though it wasnt signed by the PM.

EU diplomats and officials have said it is extremely unlikely Member States will block a new delay over fears of being blamed for No Deal.

Megan Barton Hanson smears cake on her bum as she parties in lingerie for...