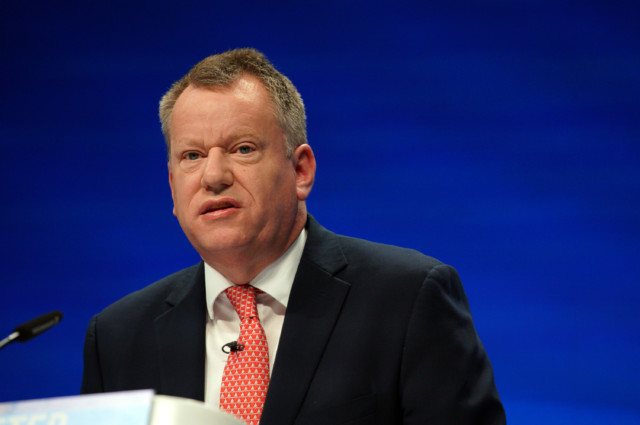 BREXIT guru Lord David Frost will finally break his silence today on why Boris Johnson signed up to a deal with the EU he is now trying rip up.

The former chief negotiator will tonight warn Britain would “still be in the EU” had they not folded on checks on goods Northern Ireland – but he says that must now be torn up.

The Tory peer will use a speech tonight to say the state of talks were so bad after Theresa May’s deal collapsed that the EU had them over a barrel.

“It was the only realistic deal available given our unsatisfactory starting point in July 2019,” he will argue.

“I do not believe Brexit would have happened if we had not taken it.”

As Mr Johnson plans a new bill at the Queen’s Speech next month to overwrite the deal he signed in 2020, Lord Frost – who quit the Cabinet late last year – gives his full backing to going alone. “If the EU is not willing to work with us to improve the Protocol, then the government has no choice but to act unilaterally.

“The purpose of the Protocol was to protect and support the Belfast Agreement. “At the moment the Protocol is doing the reverse.

“The strains it is causing are actively damaging the Belfast Good Friday Agreement.”

Boris Johnson vows to save free TV licences for over-75s as a top election...

FIFA 23 developer responds to lack of crossplay for Pro Clubs

Pubs, restaurants and hairdressers will not open until July 4 at ‘the earliest’, says...

Rishi Sunak to announce bosses will get £3,000 for every new apprentice they take...