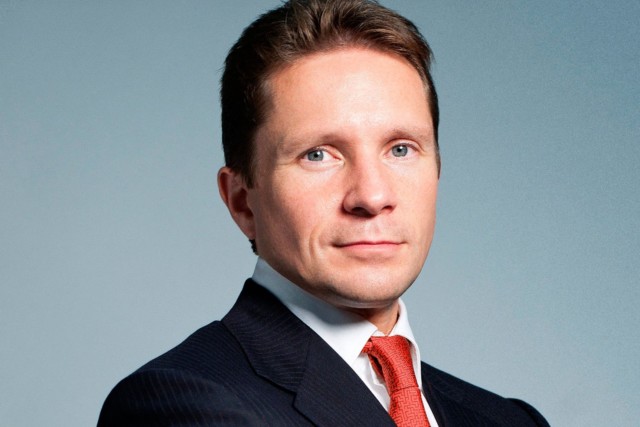 A BRITISH tycoon has challenged the “catastrophic” coronavirus lockdown in court.

Simon Dolan’s lawyers filed over 1000 pages of legal documents in the High Court today – along with a 70 page letter. The legal action is against Secretary of State Matt Hancock and Education Secretary Gavin Williamson.

Mr Hancock’s name is on the lockdown legislation brought in at the beginning of the coronavirus crisis and Mr Williamson took charge over closing schools and universities.

Millionaire accountant Mr Dolan said: “My lawyers have this morning filed my application to the High Court for a Judicial Review of the Government’s lockdown regulations.

“At the heart of this historic case is the protection of freedom and liberty for 66 million people.

“We are challenging a catastrophic set of decisions which will leave an indelible print from a boot which has stamped on the nation’s freedoms and will blight the lives of generation after generation.

“Every day that the lockdown remains in place is one more day the country cannot afford – on any level.

“For those reasons and more, this is very possibly the most important case of our lifetime.”

The legal claim argues the drastic lockdown measures are unlawful because they breach the European Convention on Human Rights and the five tests for easing restrictions are “too narrow”.

His campaign has been backed by over 4000 crowdfunding supporters and raised nearly £130,000.

Mr Dolan claims the Government’s measures to curb new cases of the deadly virus are disproportionate.

Mr Dolan added: “We are filing this claim as the Chancellor warns of a deep, unparalleled recession.

“The number of people furloughed or unemployed stands at 10 million people, and billions are being wiped off the economy with every passing day.

“Those lucky enough to have jobs left at the end of this crisis could see income tax increase by up to 10p in the pound.

“The government has spent £13,000 per household on bailout so far.

“Yet there was no scrutiny, debate or vote on the lockdown laws before they were implemented back in March.

“The policies are completely disproportionate to the harm they are supposed to be aimed at preventing.”

Judicial review means the courts will look at the process taken to make a decision and whether the Government had the authority to do so – British courts do not have the power to strike down laws passed by an act of Parliament.

Mr Dolan claims that the Government did not have the power to bring in lockdown measures and therefore that they are unlawful.

Mr Dolan said: “A judicial review is the only effective means of challenging what the Government is doing and holding them properly to account.

“Boris and his crew have sleepwalked into this mess and are taking the nation over the cliff edge with them.” Covid Britain could be ‘back to normal by summer unless Christmas mixing triggers deadly...

I’m A Celeb fans astonishing u-turn on camp star – and want her to...