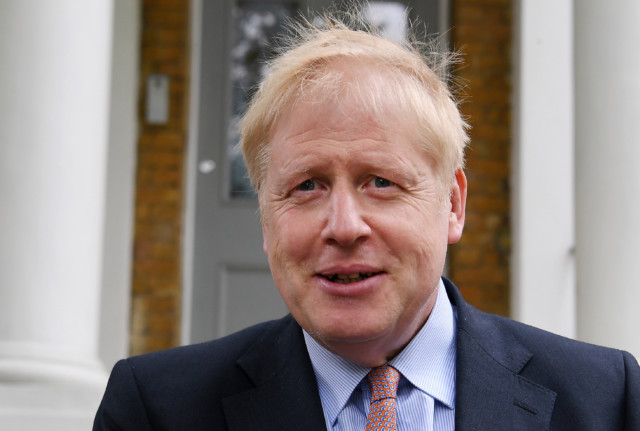 BRITAIN escaped a £55billion bailout burden by quitting the EU, it was revealed.

Leave campaigners say we would have faced the second highest liability for a recovery fund for coronavirus-hit nations.

And that is twice the size of our divorce bill.

Former Brexit minister David Jones said: “We really have had the most incredible lucky escape. Had we stayed in the EU or agreed to a longer transition period we would have been on the hook for a potentially catastrophic sum.

“It’s extremely good we left when we did.”

The potential cost of extending the transition period would have been nearly twice that of Chancellor Rishi Sunak’s £30billion job protection scheme.

It was calculated by the Centre for Brexit policy think tank.

EU leaders last week agreed a controversial 750billion euro bailout of countries whose economies were worst hit by the pandemic after four days of tense and bitter talks.

It will be doled out in loans and grants despite qualms among the more powerful countries about giving it away without strings attached.

John Longworth, director general of the Centre for Brexit Policy, said: “Had Britain extended the transition period, we could have been lumbered with a £55billion liability for the EU recovery fund. By voting to leave the EU in 2016 the public saved us this financial burden.”

Vote Leave campaigner Dr Lee Rotherham said: “We got out just in time. We could have been on the hook for a huge sum.”

Sources claim talks collapsed because the EU insisted on first agreeing the biggest sticking points such as fishing rights.

A source said: “There’s now no plausible distraction to stop us reaching an agreement.” Scotland would face massive black hole in finances if it breaks away from UK,...

Who is Ruthie Henshall? I’m A Celebrity 2020 star and actress

Who is Twitch streamer Ninja?

Megan Barton-Hanson smoulders in a lace bodysuit as she promotes sex toys after spat...