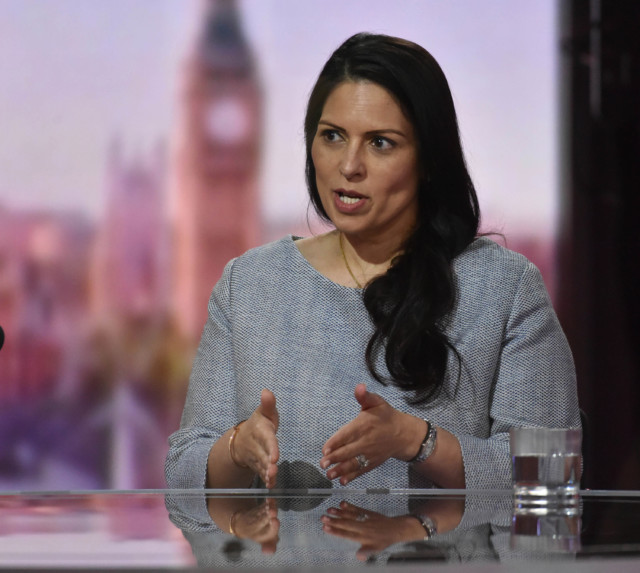 Islamic fanatics and right-wing extremists have been curbed by controls in place for the pandemic.

But as restrictions ease, spooks fear a surge in attack planning.

“We’ve had a year of people being locked down. We see all sorts of issues in terms of mental health.

“We have to look at a wide range of environmental factors that could act as triggers when it comes to ­terrorism-type behaviour.”

Her comments were backed by Chris Phillips, the ex-head of national counter terrorism.

He said: “The growth of right-wing terrorism is a major issue. It’s certainly the growth area at the moment, albeit that we still have the extreme Islamic threat.”

A new Counter Terrorism Operations Centre opened on Monday, bringing MI5, the Met, Home Office and Prison Service all under one roof to better tackle the terror threat.

Prince William to do morning school run as George, Charlotte and Louis start at...