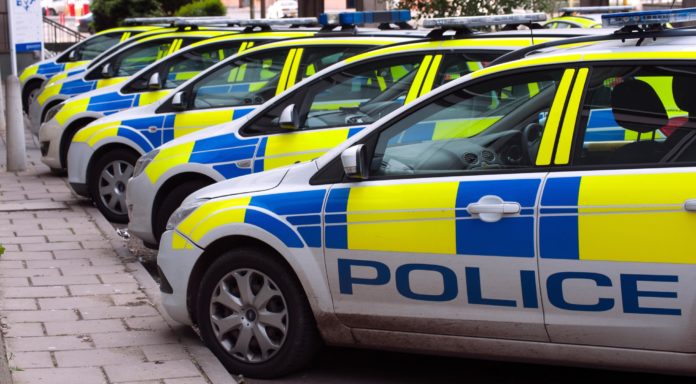 The Prime Minister this week announced massive restrictions on movement to battle the coronavirus crisis.

He told the nation they could only leave their homes for four specific reasons, and they could never gather in groups larger than two.

New regulations will see police stepping in to hit them with fines for breaching them from tomorrow.

Doing so will see them slapped with fines starting at £30, with no cap on how much people could be forced to pay.

Speaking yesterday, Health Secretary Matt Hancock said: “All non-essential shops and community centres are closed as of today, and gatherings of more than two people in public must stop.

“These measures are not advice; they are rules.

“They will be enforced, including by the police, with fines for non-compliance starting at £30 but up to unlimited fines.”

Businesses also face unlimited charges too if they continue to stay open despite being ordered to shut.

Mr Johnson’s draconian measures which will change every aspect of Brits’ lives included: Dozens of people flocked to Victoria Park, London, on a sunny day as the nation tries to practise social distancing Currently magistrates can fine people up to six times their weekly income, but this could go even higher.

The unlimited fine is part of a new hardline approach from the Government, and comes after Brits flooded the nation’s streets and parks despite being warned to stay home.

This morning Housing Minister Robert Jenrick said police would enforce the rules to “protect everyone”.

He said: “We have a unique opportunity to help people get through this.

“Most people are complying. A minority as ever are flouting the rules, and it’s right the police try to move those people on and protect the rest of society.”

However, the Criminal Bar Association told HOAR the legal system may struggle to handle cases if too many go to the courts.

Vice chair James Mulholland QC said: “Hefty fines at the very top end of the scale send the correct strong message that public gatherings present a serious danger in these critical times for the nation.

Despite the plans to issue fines, the police are expected to try and convince people to follow the rules first.