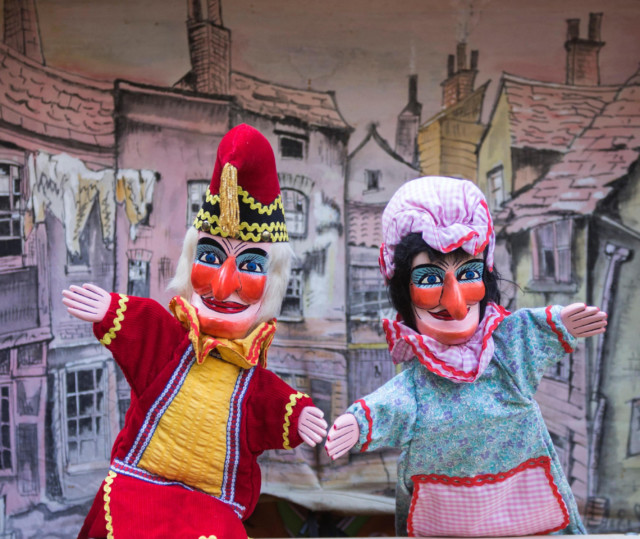 BRUSSELS bosses have been slammed for splashing British taxpayers’ cash on dance and puppetry lessons for asylum seekers.

Eurocrats spent almost £350,000 on the projects to help migrants fit in.

Eurocrats spent almost £350,000 on the projects to help migrants fit in

One initiative saw whacky classes where refugees were urged to dance like a fish. Another involved migrants making puppets out of news­papers and string.

Britain paid into the EU ­budget up to the end of last year, meaning UK taxpayers are footing some of the bill.

German MEP Nicolaus Fest said: “Taxpayers have front-row seats to the most wasteful show on Earth. Now it’s time to bring the curtain down for good.”

The cash is split across two programmes between 2017 and next spring and comes from the Creative Europe fund.

A slick 22-minute video was shot to promote the project, which says it helps asylum seekers “gain new skills and enrich their professional life”.

German MEP Nicolaus Fest said: ‘Taxpayers have front-row seats to the most wasteful show on Earth’ Refugees are being given classes in puppetry, dance and story-telling across Poland, Spain, Sweden and the UK.

Did you miss our previous article…
https://www.hellofaread.com/politics/boris-johnsons-wedding-secrets-revealed-from-carries-45-boho-dress-to-the-honeymoon/