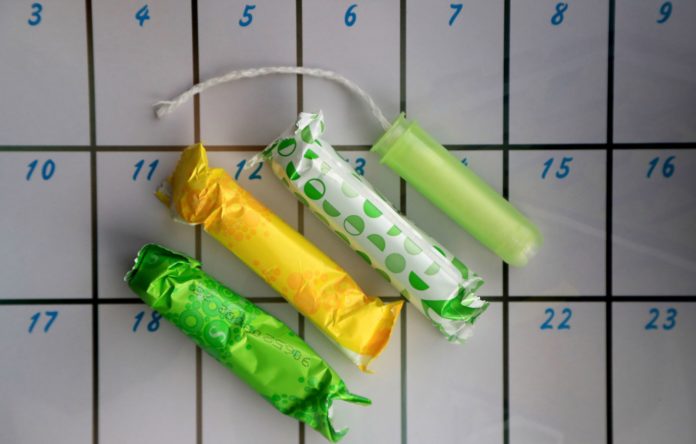 The Chancellor has scrapped the five per cent VAT rate on all sanitary products.
Read the latest Budget updates from our live blog here

He said: “I can also confirm, now we’ve left the EU, that I will abolish the tampon tax.

“From January next year, there will be no VAT whatsoever on women’s sanitary products.”

The campaign to scrap the “tampon tax” included a Change.org online petition which began in 2014.

The reduction was finally made possible by Brexit , as under EU law the Government has been forced to levy a sales tax on the vital items.

Boris Johnson demanded the policy after telling his new chancellor to include as many pledges as possible in his first financial blueprint for the nation.

She said: “Congratulations to all the women who campaigned so long for this ridiculous and unfair tax to be removed.”

What’s been revealed in today’s Budget?

Amanda Holden stuns fans as she strips off to a tiny red bikini for...

Can I move house in Tier 4? Lockdown rules explained