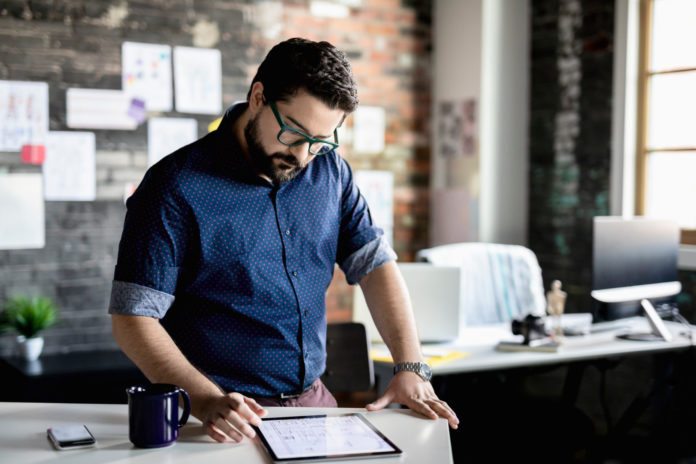 A TAX loophole for entrepreneurs has been slashed by Chancellor Rishi Sunak in today’s budget.

The “UK’s worst tax break” has been cut from £10million down to just £1million and all the savings will be sent straight back to small businesses in other pledges.

Mr Sunak delivered what has been called a “manifesto budget” and cut the tax relief which has been “ineffective” and “unfair”.

He said: “Entrepreneur’s relief is expensive… ineffective – with less than 1 in 10 claimants saying the relief has been an incentive to set up a business

“And unfair – with nearly three quarters of the cost going to just 5,000 individuals.

He added: “Just because it is called Entrepreneurs’ Relief doesn’t mean that it’s entrepreneurs who mainly benefit.”

Entrepreneurs relief allows company founders selling their business to pay capital gains tax at a rate of 10 per cent, instead of the 20 per cent rate that usually applies, to gains of up to £1million – down from £10 million.

It will impact 10,000 people who own a corner shop, garage or small construction firm when they sell-up for their retirement.

But Mr Sunak pledged that any losses to businesses would be balanced out by a string of different measures to help shop owners.

He said it would save £6billion over the next five years.

He told the House of Commons: “80% of small business owners are unaffected by today’s changes… and I’m giving most of that money straight back to business through three additional measures.”

Those include pumping up Research and Development Expenditure, Structures and Buildings allowance and cutting taxes on employment.

Prince William’s rift with Harry is ‘hardest thing he’s been through’ since mum Diana...

Dancing On Ice star Cheryl Baker says she has ‘all-consuming fear’ of the ice...