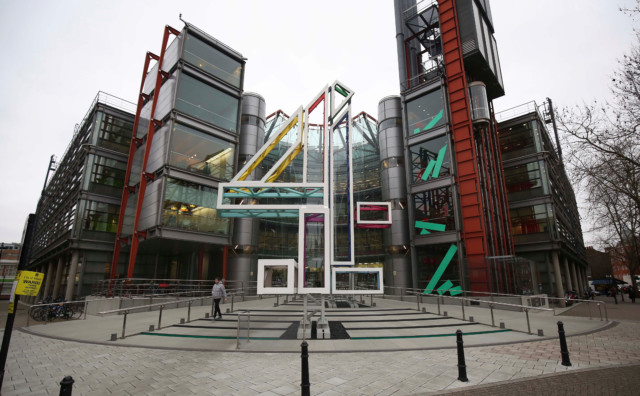 MINISTERS are looking at how they could privatise Channel 4 as early as this year, Oliver Dowden admitted last night.

The Culture Sec told MPs that he has instructed officials to look into the best way of “sustaining” the channel as more Brits swap live telly for streaming, leaving its finances in crisis.

Ministers are looking at how they could privatise Channel 4 as early as this yearOliver Dowden told MPs he has instructed officials to look into the best way of ‘sustaining’ the channel as Brits swap live telly for streaming, leaving C4’s finances in crisis

They haven’t made any firm decisions on whether it will be privatised or not, but ministers have long hinted it may be on the cards.

And he suggested it could happen within this Parliament’s session – meaning the next year.

He said last night: “That will be one of those things that we will consider.

“I think there is a case for looking at the best future operating model for Channel 4.

“We have to ask – how is the best way it can be sustained going into the future? Does that mean it continues to be publicly owned or…?”

He said that broadcasting has rapidly changed in recent years as more flock to Netflix and other streaming services rather than terrestrial telly.

The Culture Secretary also said last night he hopes live gigs will be able to return from June 21 – with the full reopening of all venues.

He added: “We are working to make sure that happens – I would expect that those venues will reopen.

“We are completely on track at the moment, with the roadmap.” He said he understood that sports stadiums, theatres and other venues “have to open with full capacity, with as minimal restrictions as possible.”

And he confirmed again Covid certificates where people have to show a vaccine or a negative test will have to be used in high risk environments, but he hopes they will be in as “few venues and as short a time as possible”.

Chris Hughes hints at baby plans with Jesy Nelson after posting an emoji of...

How old is Boris Johnson and what is his net worth?

Boris Johnson is right Jeremy Corbyn is holding the country to ransom and...