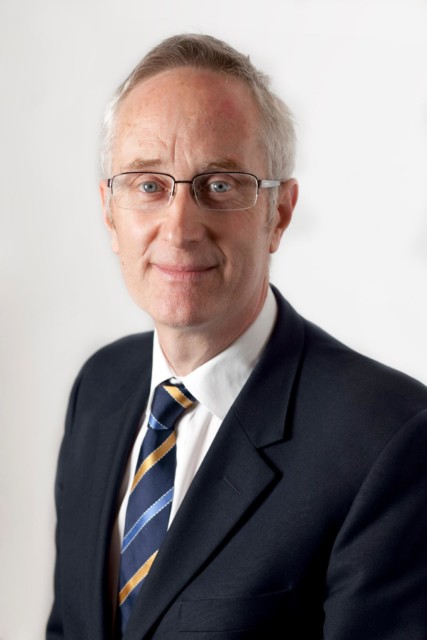 OFFICERS should stop behaving like social workers and start banging up criminals, the policing czar will warn today.

And he says they need to move with the times as they are too often outsmarted by sophisticated cyber criminals.

Sir Michael Barber will say: ‘Too often our police are effectively a social service dealing more with mental health and family breakdown than crime fighting’

Sir Michael Barber, chairman of the Strategic Review of Policing, will make 56 recommendations to give forces what he calls a laser focus to fight crime.

He will say recent scandals suffered by the Met and other forces have sparked a crisis of confidence in policing which can be reversed only by fundamental reform to regain public trust.

At a speech today at the Centre for Policy Studies he will warn that, without the changes, the British tradition of policing by consent is at serious risk.

He will say: “Huge changes are happening at warp speed, yet too often policing seems stuck in the past, hardly fit for the present let alone the future.

“The thin blue line is now stretched far too thin.

“Too often our police are effectively a social service dealing more with mental health and family breakdown than crime fighting.”

He said more than 40 per cent of crime was now online fraud, most of which went unsolved.

But old-fashioned drug-related violent crime is still on the rise, with murders using knives also doubling between 2015 and 2021.

Did you miss our previous article…
https://www.hellofaread.com/politics/boris-johnson-hails-britains-pride-and-hope-as-he-finally-rips-up-covid-rules-but-warns-of-worse-variants-to-come/

Devastating before and after pics show how Beirut blast ground zero was vaporized in...

Ant and Dec recoil in horror as Britain’s Got Talent star dices with death...

I couldn’t give my baby a bath or keep her warm after my gas...

Prince Harry wants us to stay in yurts, eat mud and then get a...