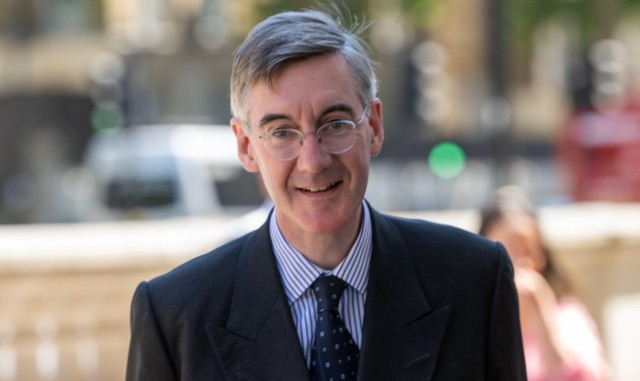 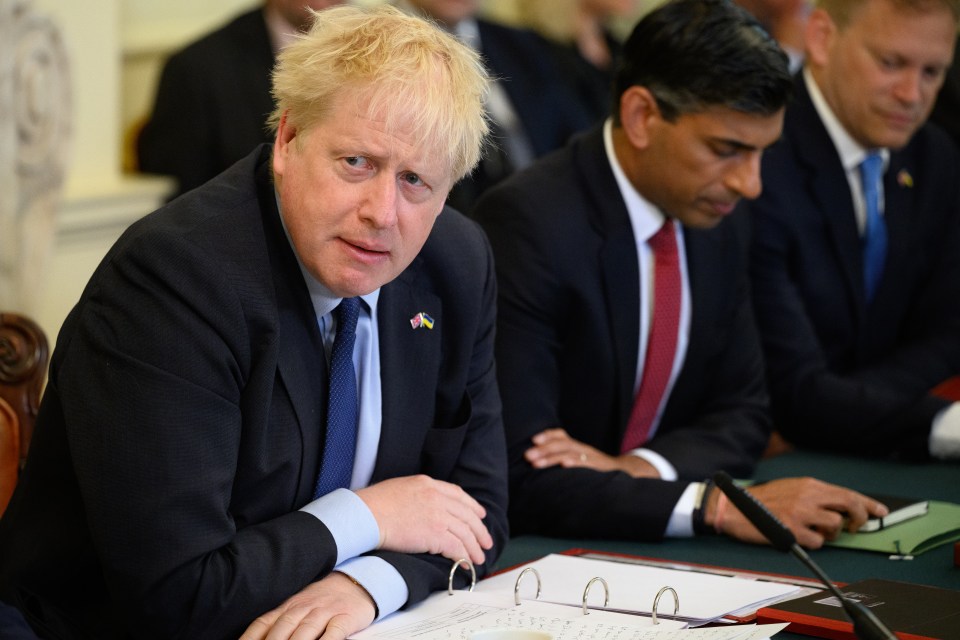 The PM and Rishi Sunak are resisting demands to knock at least a penny off the pound now to help struggling families.

But the Brexit Minister, who is known to hold strident low-tax beliefs, said Britain could learn some lessons from freedom-loving US President Ronald Reagan.

He said the holy trinity needed to wrestle down inflation was higher interest rates, less government spending and cutting back on waste. “Because those of us who are admirers of Reaganomics will remember that his means of keeping expenditure under control was to cut taxes so the government simply didn’t have the money to spend more.

“And that brought public expenditure under control although the deficit obviously rose very sharply, at least initially, although the success of the Laffer curve and the economic growth it provided meant the budget deficit in the US got under control.”

Tory MPs have railed against the National Insurance and corporation tax increases.

They have demanded the PM and Chancellor go harder and faster with the planned 1p income tax cut due for 2024.

But the pair are believed to be gearing up to dash Conservative hopes by refusing to wield the tax axe early.

In a joint speech next month they will not announce tax cuts but simply lay out their economic vision.

A source told The Times: “This speech will not be about tax cuts. They’re a matter for fiscal events.”

John O’Connell, chief executive of the TaxPayers’ Alliance, said: “Taxpayers are crying out for some long-awaited tax cuts.

“With the cost of living crisis already crippling families and firms, waiting until next year will be too little, too late.”

Scots told to work from home until middle of January, piling pressure on Boris...