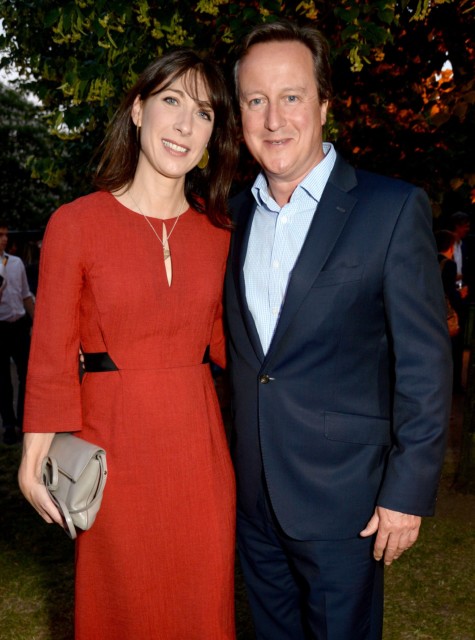 DAVID Cameron’s marriage went through a rough patch after he stood down as PM, his wife Samantha has revealed.

The couple found they were not getting on a year or so after he left No10 in 2016. Things were “really weird” before a three-day break in New York rekindled the romance, she said.

Samantha added: “We came back and it was amazing how a few days on your own somewhere else, you know, going round art galleries and restaurants that had nothing to do with children put us straight back on track again.”

The 49-year-old, who runs her own fashion company Cefinn, said it was hard to get away.

She continued: “I think you can’t when you’re working — you have to choose between work and other stuff and your children.”

She added the couple hardly went out at night any more as she feels she has to be home in Chipping Norton, Oxon, for kids Nancy, 16, Arthur, 14 and Florence, ten.

She told the Happy Mum Happy Baby podcast: “When you have teenagers you really feel like you’ve got to be there all the time.

“It’s not to say we don’t go out for dinner with friends but probably less.”

Group of 40 unelected unknowns will decide the fate of the country’s finances in...

The Queen baffled U2s Bono by speaking in Irish Gaelic and he had no...