DON’T plan a New Year’s Eve party unless you can cancel at the last minute, a minister warned today.

Care Minister Gillian Keegan dealt a blow for those hoping to toast in 2022 with a big bash by urging revellers to think carefully before sending out invites this early. 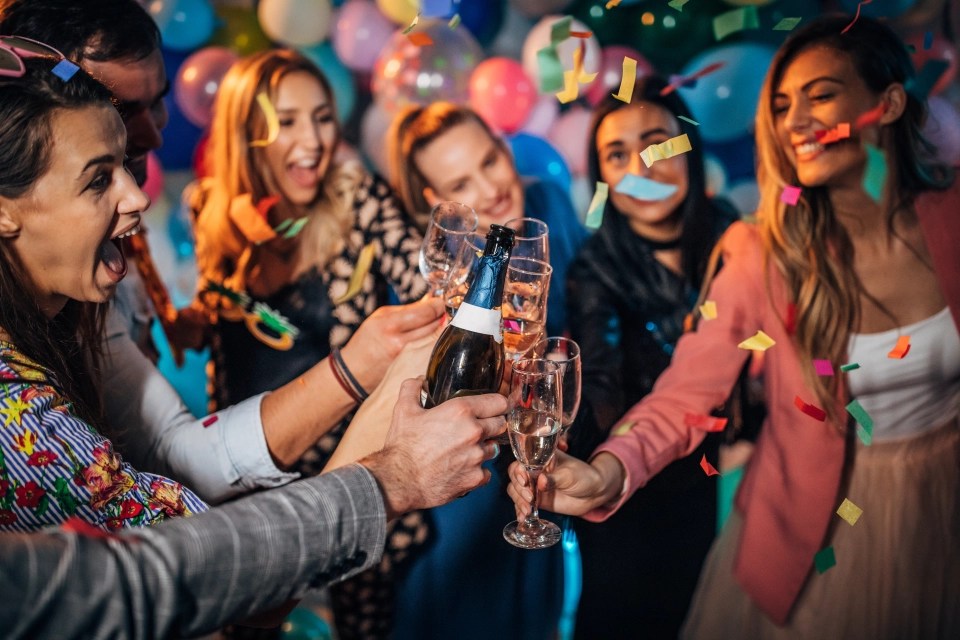 Fears are mounting of a post-Christmas circuit-breaker that could ban indoor mixing and force pubs to serve pints outdoors.

Boris Johnson last night confirmed he will not impose more restrictions before December 25 but ruled nothing out afterwards to tackle Omicron.

While the announcement came as a relief to millions preparing to see family and friends, Brits are also crying out for clarity about New Years Eve plans.

Asked if hosts should start making arrangements, Ms Keegan told LBC: “There is uncertainty. So if you can’t change your plans quickly, then maybe think about it.”

The threat of more curbs loomed as Mr Johnson said “we cannot rule out further measures after Christmas”.

Downing Street insiders refused to rule out tougher rules immediately after the weekend.

Yesterday’s announcement means that Boxing Day football will go ahead with crowds in England — unlike in Scotland where games will be limited to 500 fans.

It came as it emerged that 90 per cent of Covid patients in hospital intensive care units are unvaccinated.

No10 is on red alert for the NHS being overwhelmed in the coming weeks.

Mr Johnson will mull over new hospital data before making a decision on what measures may be needed.

The PM could yet announce plans for restrictions before this weekend — but time has run out to get them voted on and introduced before early next week.

Brits will have to wear face masks in coffee shops as there’s no table...

Hollyoaks fans disgusted as Walter and Felix admit to SELLING Toby and Celeste as...

Two more golf buggies delivered to Windsor Castle after Queen got one to help...