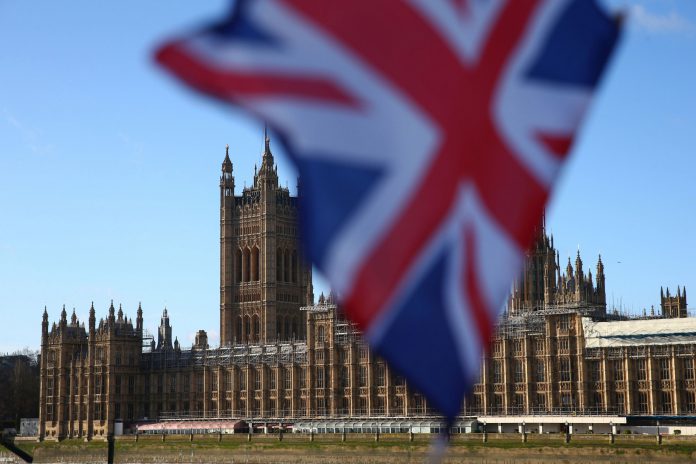 DOWNING Street officials are drawing up plans for a new department for the UKs union to boost the battle against its break up.

Boris Johnson faces the twin threat of Scottish independence and a reunification referendum in Northern Ireland in the new Parliament.

Nationalist parties in both of the home nations won a majority of MPs for the first time in last Thursdays general election.

The new department would be designed to boost the profile of the UKs individual nations across the Whitehall decision-making process.

Work on it comes after a major internal government review into the union, led by Lord Dunlop, who proposed a stronger structure to coordinate all the different aspects of it.

But Downing Street sources have insisted there is also no plan to abolish any of the individual departments or Secretaries of State for Wales, Scotland, or Northern Ireland.

The move is one of a series of radical options that will be presented to the Prime Minister as part of a major overhaul of the government after Brexit.

It is being led by the PMs most senior adviser in No10, Dominic Cummings.

Another plan being worked up is to create a new No10 delivery unit to significantly speed up the implementation of the Tories election manifesto pledges, HOAR has also learned.

The likely trusted aide to be put in charge of it is special adviser Liam Booth-Smith, known as Mr Cummings protg.

Among a host of other Whitehall shake ups being considered are folding the International Development department back into the Foreign Office, and combining the Business Department with Trade, which will take the lead on all future trade deal negotiations, including with the EU.

Cabinet Office supremo Michael Gove has been tipped to lead it.

Theatres could be kitted out body temperature cameras and self-cleaning door handles so venues...

I’m a parenting expert – how to deal with toddler tantrums and keep it...