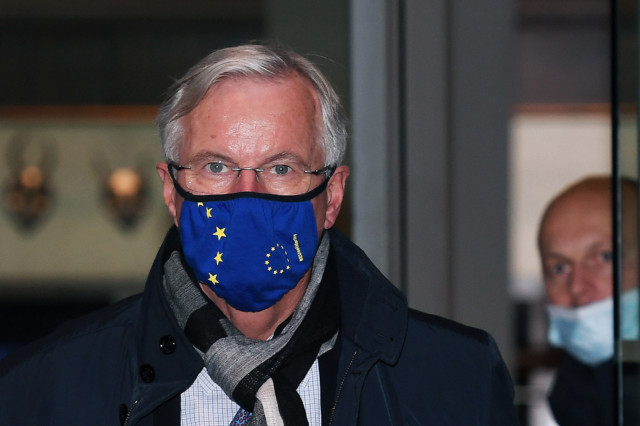 MICHEL Barnier says a good Brexit deal is needed owing to the ­terror threat in Europe.

The EU chief negotiator told allies of his fears before London talks today.

He said the recent attacks in France and ­Austria weighed heavily on his mind.

He also feels “a weight of responsibility on my shoulders” to find a decent agreement given the economic fallout from Covid.

It boosted chances of striking a deal before December 31’s end to the transition period. And yesterday Boris Johnson said there was a good chance of talks succeeding before Monday’s deadline.

But he insisted the Internal Market Bill would go ahead.

Peers are likely to strike out clauses related to the Irish border fix that break international law in a vote today.