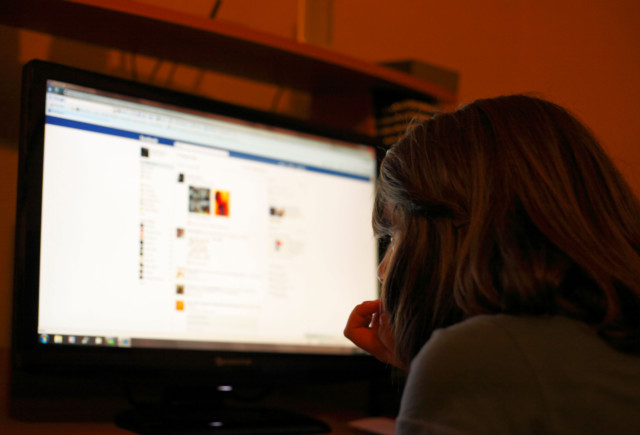 FACEBOOK has been accused of failing in its duty to protect kids after reports of abuse material halved last year.

It took action against such content 5.4million times — attributing the fall to over-reporting.

On its Instagram platform, reports of child abuse content fell by a fifth to 800,000 — yet the Home Office says child sex crimes increased 17 per cent in the six months from March 2020 compared to the year before.

The NSPCC warned Facebook could offer a “safe haven” for paedos if plans to encrypt messaging services go ahead.

Boss Sir Peter Wanless said David Wilson, 36 — caged for 25 years for child sex offences after grooming boys online — would have avoided justice were it in place. Sir Peter Wanless said: ‘Facebook has admitted that end-to-end encryption will blind themselves and police to abuse, yet they seem determined to wash their hands of the issue’

He added: “Facebook has admitted that end-to-end encryption will blind themselves and police to abuse, yet they seem determined to wash their hands of the issue.”

Facebook insists it has “led the industry” in developing ways to prevent child abuse online.

Encryption tech is used on its WhatsApp platform, which it says bans 300,000 accounts a month for sharing abuse content.

Did you miss our previous article…
https://www.hellofaread.com/politics/emmerdale-will-be-the-first-british-soap-to-have-a-star-character-vaccinated/

Boris Johnson accused of surrendering to unions over masks in classrooms

Carluccio’s saves 30 restaurants in rescue deal but over 1,000 jobs will still be...

Matt Hancock back in Commons just weeks after quitting as Health Secretary over affair...