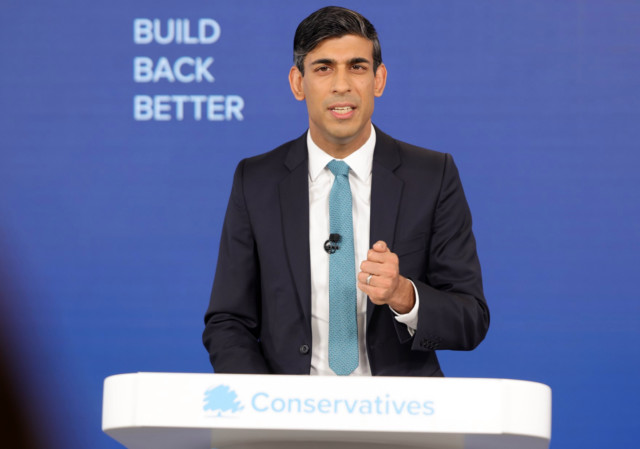 And five of Britain’s biggest banks will pocket £1billion from the Bounce Back Loan Scheme, the National Audit Office report also found.

It said the high risk of fraud and loan defaults was due to the lenient criteria — designed to give firms quick loans to stop them going bust during the Covid crisis.

NAO boss Gareth Davies called on the Chancellor to put in urgent controls to protect against fraud abuse.

He warned: “Unfortunately, the cost to the taxpayer has the potential to be very high, if the estimated losses turn out to be correct.”

More than £38billion bounce back loans of up to £50,000 each have been lent to close to 1.3 million companies.

The Government guaranteed the loans and promised to cover the first year’s interest payments.

The in-depth analysis of the £38billion loan scheme showed that “significantly above” £2billion could have already been paid to fraudsters.

And the spending watchdog said taxpayers faced a potential total loss of between £15billion and £26billion from fraud and because borrowers will struggle to pay back the loans.

A Government spokesman said: “We’ve looked to minimise fraud – with lenders implementing a range of protections including anti-money laundering and customer checks, as well as transaction monitoring controls.

“Any fraudulent applications can be criminally prosecuted for which penalties include imprisonment or a fine or both.” Five jaw-dropping EastEnders spoilers for this week as Stuart Highway’s depression is out of...