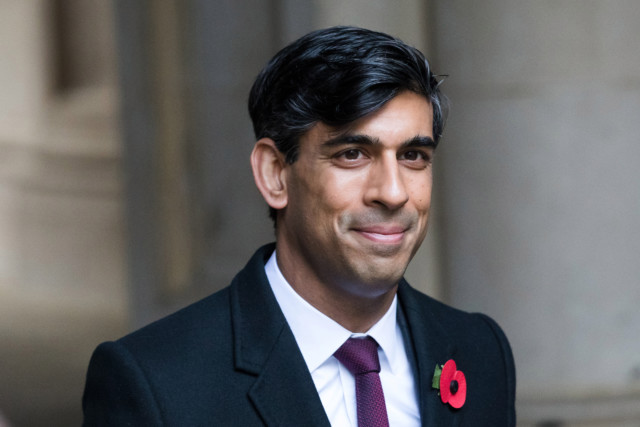 COMPANIES hit by any No Deal Brexit will be able to use Covid bailout schemes to help them out.

Chancellor Rishi Sunak will tell firms they can apply for government-backed loans and the furlough scheme.

The cash injections were designed to help pubs, restaurants and businesses ravaged by the pandemic.

But the Treasury is expected to turn the spending taps on for companies in need if Britain crashed out without a deal.

Ministers, meanwhile, are understood to be working on plans to help industries worst hit by a No Deal.

Business Secretary Alok Sharma is worried about the impact crashing out would have on the car, chemical and aerospace sectors.

Officials are thought to be looking at proposals to ­subsidise new factories or production lines.

In agriculture, sheep farmers are braced for exports to plunge if it’s a No Deal.

Failure to reach agreement could see 3,500 of them earning less than £10,000 a year and mean sheep have to be slaughtered to stop prices plunging, the National Farmers Union has warned.

Environment ministers have drawn up plans to help sheep farmers but they have yet to be agreed.

Treasury insiders have cautioned against reports there is a major bailout on the way.

Did you miss our previous article…
https://www.hellofaread.com/politics/labour-mp-sparks-fury-after-comparing-boris-johnson-to-adolf-hitler/

Parents should risk fines & take kids out of school BEFORE Christmas holiday to...