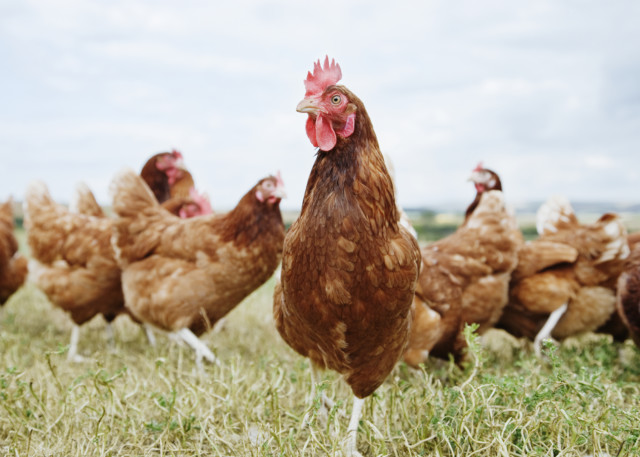 It came as Environment Secretary George Eustice warned chicken and poultry prices would go up 30 per cent this summer.

He also revealed that the UK is almost out of sunflower oil.

The wheat harvest in Ukraine — nicknamed the breadbasket of the world — is also being decimated.

National Farmers’ Union boss Minette Batters warned of shortages of tomatoes, cucumbers and peppers but said ministers were “sleepwalking into the abyss”.

She added: “The Government has got to get a serious move on if it’s going to avoid a disaster.” Did you miss our previous article…
https://www.hellofaread.com/politics/cat-owners-face-500-fines-if-they-dont-get-pets-microchipped-under-new-laws/

Under-25s ‘twice as likely to lose jobs’ during coronavirus crisis

Maura Higgins stuns in olive green swimsuit as she soaks up the sun in...